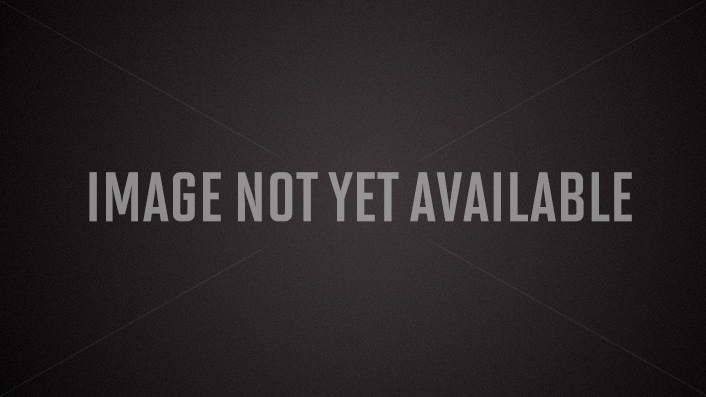 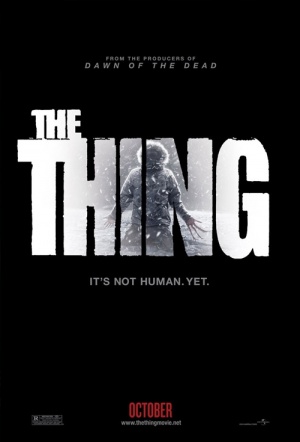 Prequel to the 1982 John Carpenter sci-fi horror about the titular Thing, a shapeshifting alien and one of movie’s most iconic monsters. More

Paleontologist Kate Lloyd (Mary Elizabeth Winstead, Scott Pilgrim vs The World) travels to Antarctica for the expedition of a lifetime: she joins a Norwegian scientific team that has stumbled across an extraterrestrial ship buried in the ice. Inside she discovers an organism that seems to have died in the crash eons ago. When a simple experiment wakes the alien, Kate must join the crew's pilot, Carter (Joel Edgerton, Animal Kingdom), to keep it from killing the group off one at a time.

John Carpenter should approve of this reasonably respectful and tough-minded prequel to his 1982 The Thing.

A cinematic hot dog: It's full of body parts, but you won't get much from consuming it.

In the annals of redundant remakes, The Thing is a particularly irritating example.

One gut-busting death after another, terror giving way to tedium.

It has a lot of gory Gotcha! moments, and many scenes in which an endless supply of Things are incinerat­ed by flame throwers.

This creature splatter is excellent stuff but the director has no interest in the splatterees.

The film is technically solid, with good effects.

For a film that takes place in such a cold locale, it all feels awfully warmed-over.

The Thing (2011) is available to stream in Australia now on Google Play and Apple TV and Foxtel and Binge and Prime Video Store. 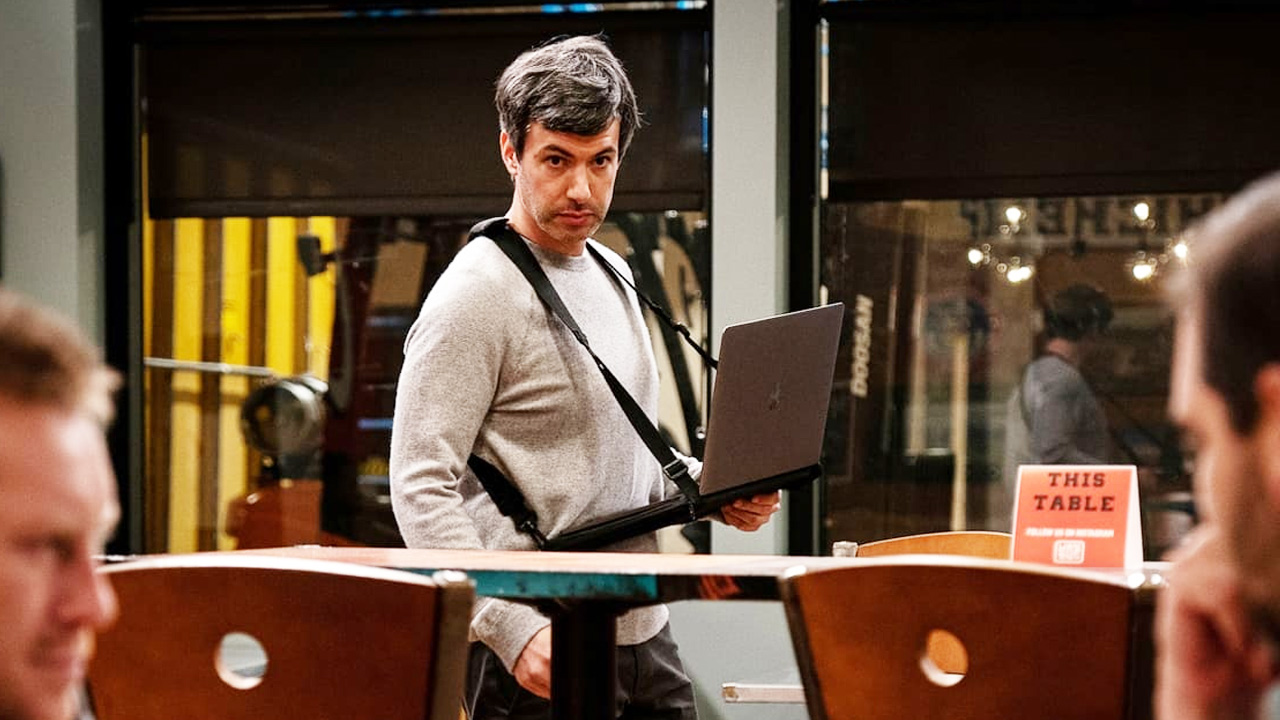 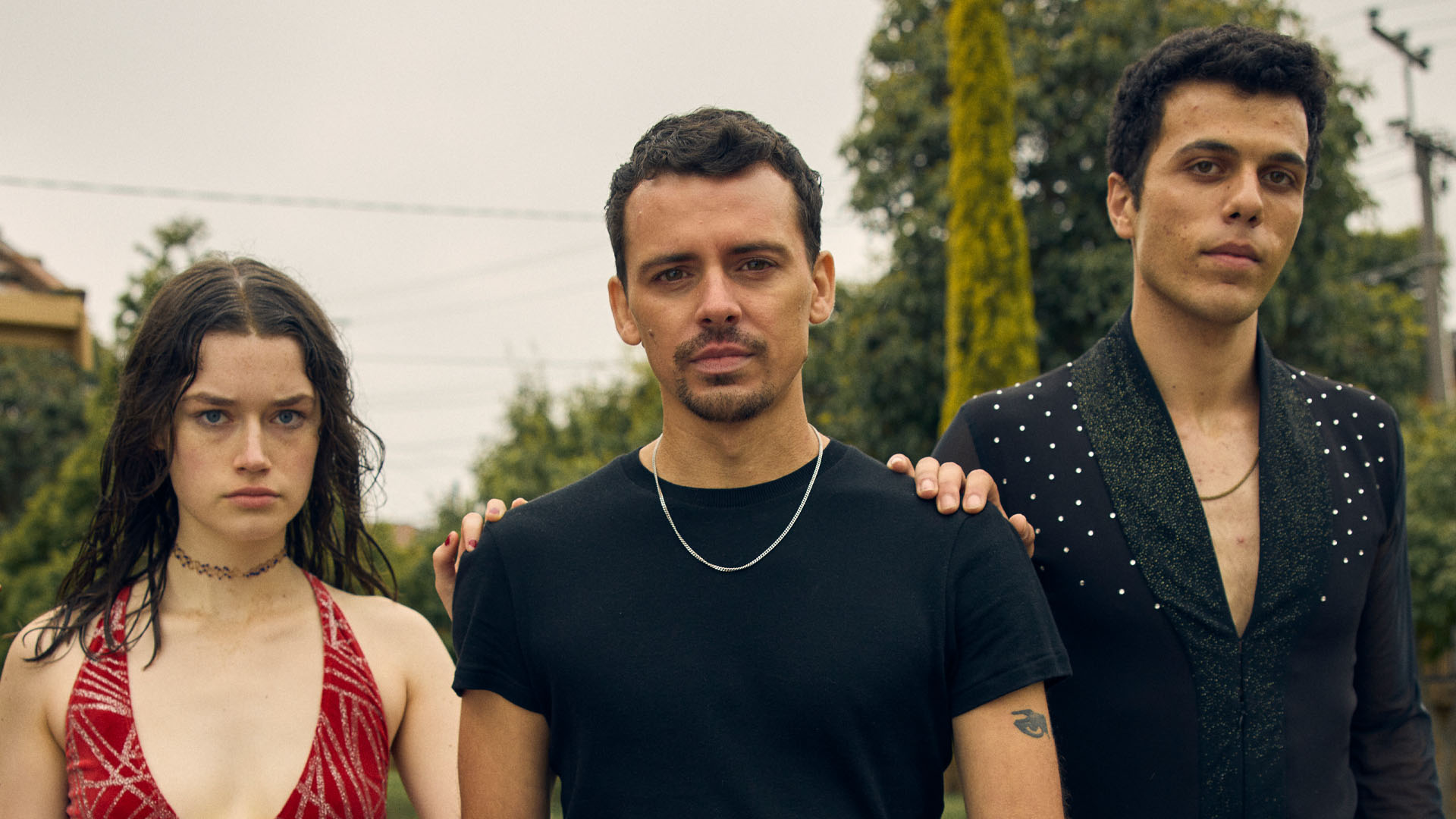 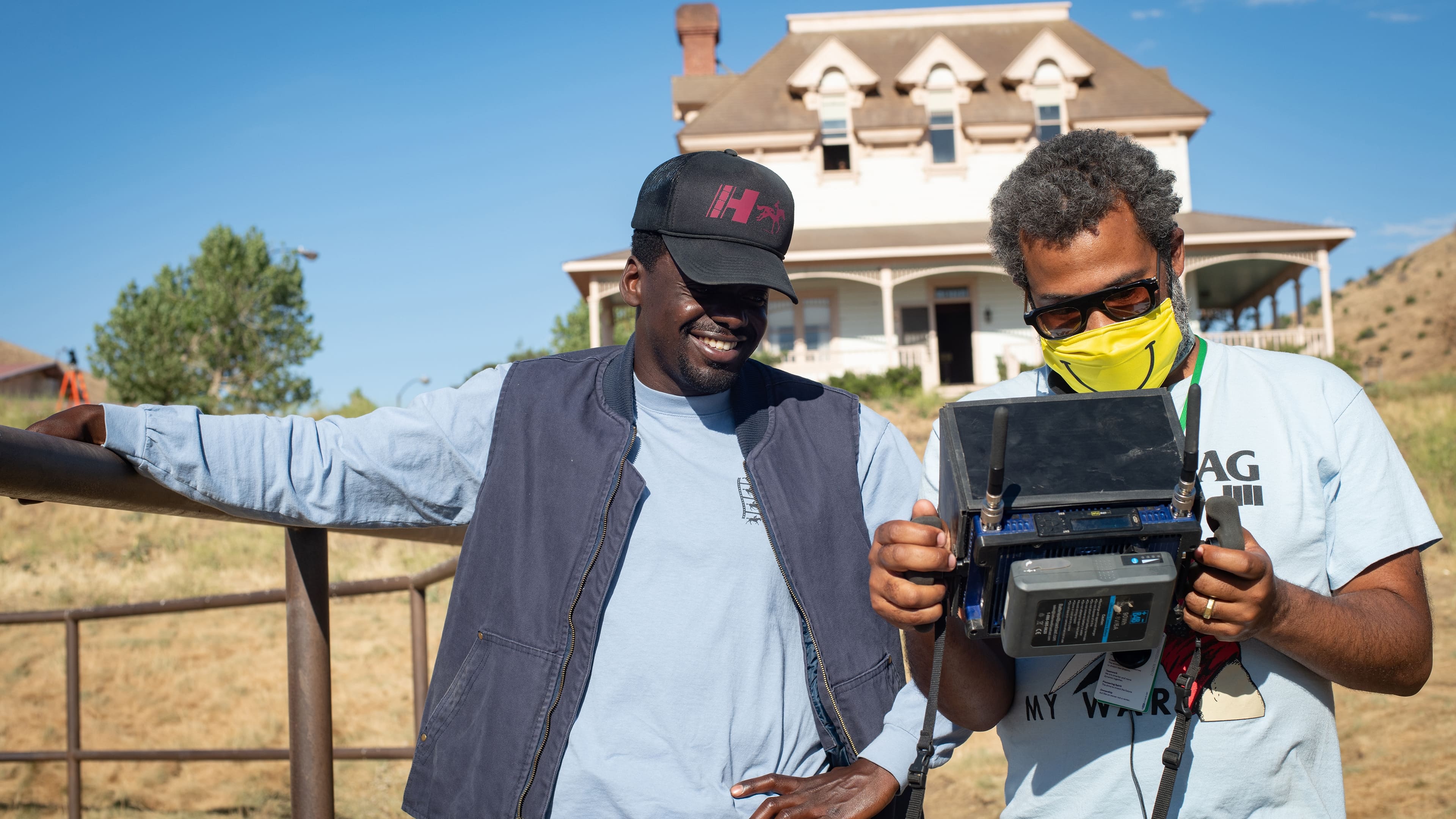 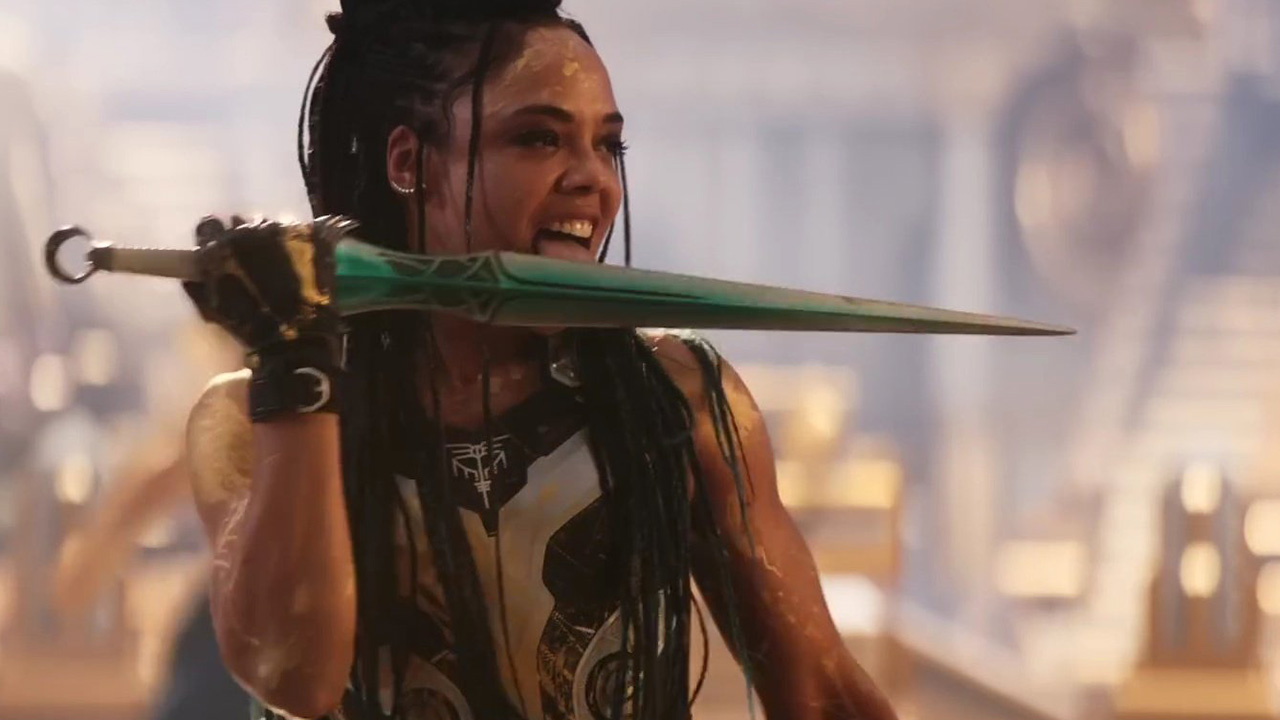