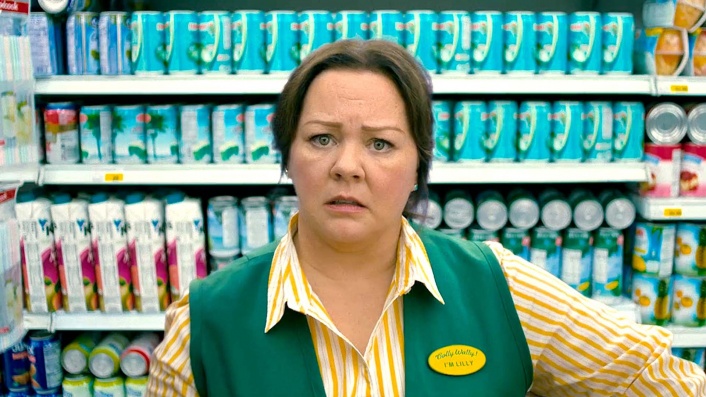 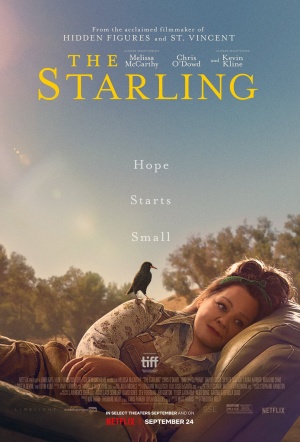 Melissa McCarthy and Chris O'Dowd lead this relationship-mending dramedy from the director of Hidden Figures about a couple struggling to deal with a joint loss, and a cheeky bird that won't leave them alone. Co-stars Kevin Kline as their part-time psychologist and full-time vet.

Jack (O'Dowd) heads off to deal with grief while Lilly (McCarthy) remains in the "real" world, dealing with her own guilt and a crippling internal struggle to live with a dark secret. As if Lilly’s troubles weren’t bad enough, a starling bird that has nested in her backyard begins to harass and attack her. This starling comes to represent all of Lilly’s problems, and she becomes comically obsessed with killing it. Lilly eventually finds guidance from Larry (Kline), a quirky psychologist-turned veterinarian with a troubled past of his own. The two form a unique and unlikely friendship as both help the other to explore, acknowledge and confront their problems.

A quite extraordinary festival of gibberish.

Doubles down on heavy-handed metaphor.

Grief gets pummeled by whimsy.

Something few contemporary films dare to be: both satisfying and self-contained.

So slushily sentimental it makes the typical tearjerker look like a noir.