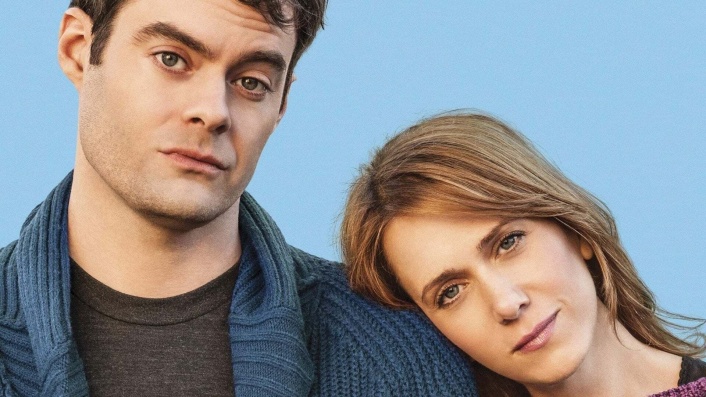 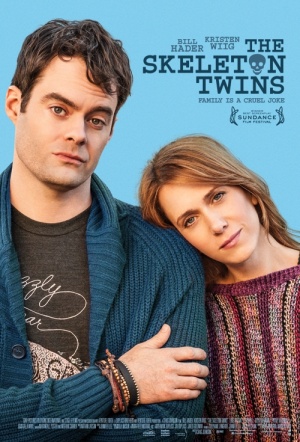 Playing against type in this drama, Kristen Wiig (Bridesmaids) and Bill Hader (Superbad) are estranged twins, living distant lives from one another on opposite sides of the U.S. After not having seen each other for a decade, the twins coincidentally cheat death on the same day, and they reunite in an effort to work out how their lives went so wrong. For Maggie (Wiig), that means examining her unhappy marriage to Lance (Luke Wilson), while Milo (Hader) tracks down Rich (Ty Burrell) to examine their shared past.

"Craig Johnson’s second feature sensitively explores these lives of quiet desperation with remarkable finesse. It unfolds a rich backstory through subtle interactions between its characters and finds the agility to be funny, melancholic, touching, and devastating within the space of a single scene. Kristin Wiig and Bill Hader give astonishing, dramatic performances. Their connection to the characters and to each other is magical…and funny (Maggie cleaning Milo’s teeth proves that nothing promotes sibling reconciliation like nitrous oxide)." (Sundance Film Festival)

A film that begins with an attempted suicide and proceeds to navigate murky emotional waters, The Skeleton Twins sees Kristen Wiig and Bill Hader take on serious roles with aplomb, the empathy shown in their comic performances translating easily to drama.

If Hader has the benefit of slightly more screen time, Wiig is no less impressive as a woman quietly falling completely apart.

The script feels the need to lunge for buried family trauma, big reveals and hugs in its final act.

Johnson and co-writer Mark Heyman may be exploring familiar territory but they do so with a warmth, subtlety and honesty that marks it out.

Caustically wry and cloyingly sentimental, The Skeleton Twins is a crowdpleaser.

Warm, funny, heartfelt and even uplifting, the film is led by revelatory performances from Bill Hader and Kristen Wiig...