Documentary investigation of "disaster capitalism", based on Naomi Klein's book and proposition that neo-liberal capitalism feeds on natural disasters, war and terror to establish its dominance.

The film argues that governments the world over exploit natural disasters, economic crises and wars to push through radical free market politics. The result is often catastrophic for ordinary people and hugely beneficial to big corporations. Political leaders have turned to brutality and repression in order to crush protest against their agendas of privatisation, deregulation and tax cuts. 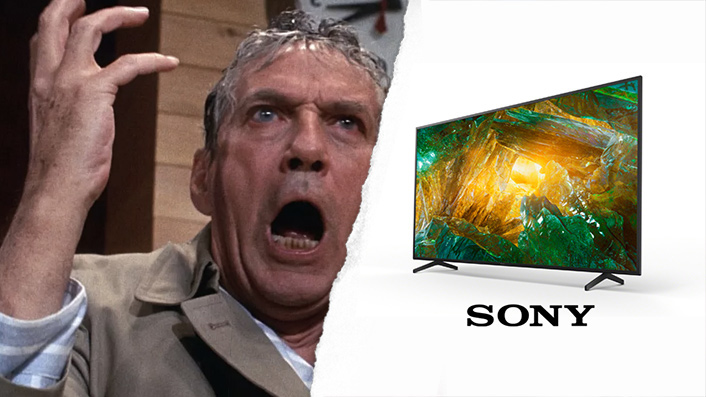