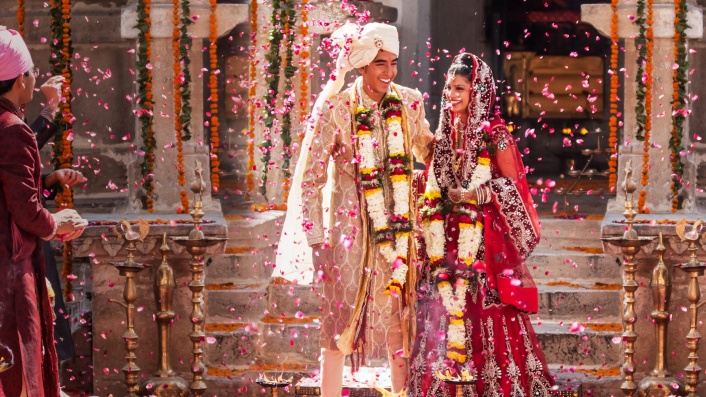 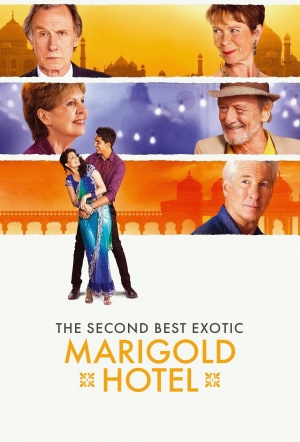 Sonny (Dev Patel) has his eye on a promising property now that his first venture, The Best Exotic Marigold Hotel for the Elderly and Beautiful, has only a single remaining vacancy – posing a rooming predicament for fresh arrivals Guy (Gere) and Lavinia (Greig). Evelyn and Douglas (Judi Dench and Bill Nighy) have now joined the Jaipur workforce, and are wondering where their regular dates for Chilla pancakes will lead, while Norman and Carol (Ronald Pickup and Diana Hardcastle) are negotiating the tricky waters of an exclusive relationship, as Madge (Celia Imrie) juggles two eligible and wealthy suitors. Perhaps the only one who may know the answers is newly installed co-manager of the hotel, Muriel (Maggie Smith), the keeper of everyone’s secrets.

Filled to the brim as it was with some of the finest older British actors around, 2012's sleeper smash The Best Exotic Marigold Hotel was often referred to as 'The Avengers for pensioners'. Which I suppose would make this follow-up 'Age of Ultron for pensioners'. The level of quality sustained in this sequel bodes well for Joss Whedon's impending blockbuster.

For a film conceived without any chance of a sequel in mind, "The Best Exotic Marigold Hotel" actually lends itself surprisingly well to being extended...

Silver fox Richard Gere is the magic card up the filmmakers' sleeve for this warm if rambling sequel.

In the first film, India was effectively a brightly coloured obstacle course for the characters to blunder through. This time, we get to see it as the prize.

This is undemanding, misty-eyed stuff; carried through by its seasoned, thoroughbred performers.

The movie delivers all of the expected elements, only more so. And who will complain about the Dames, Judi and Maggie, bowling a few good salty lines at each other?

Whether by design or accident, the follow-up actually achieves a slight improvement upon the original in most of the departments that matter.

The Second Best Exotic Marigold Hotel is available to stream in Australia now on Google Play and Apple TV and Disney+ and Foxtel. 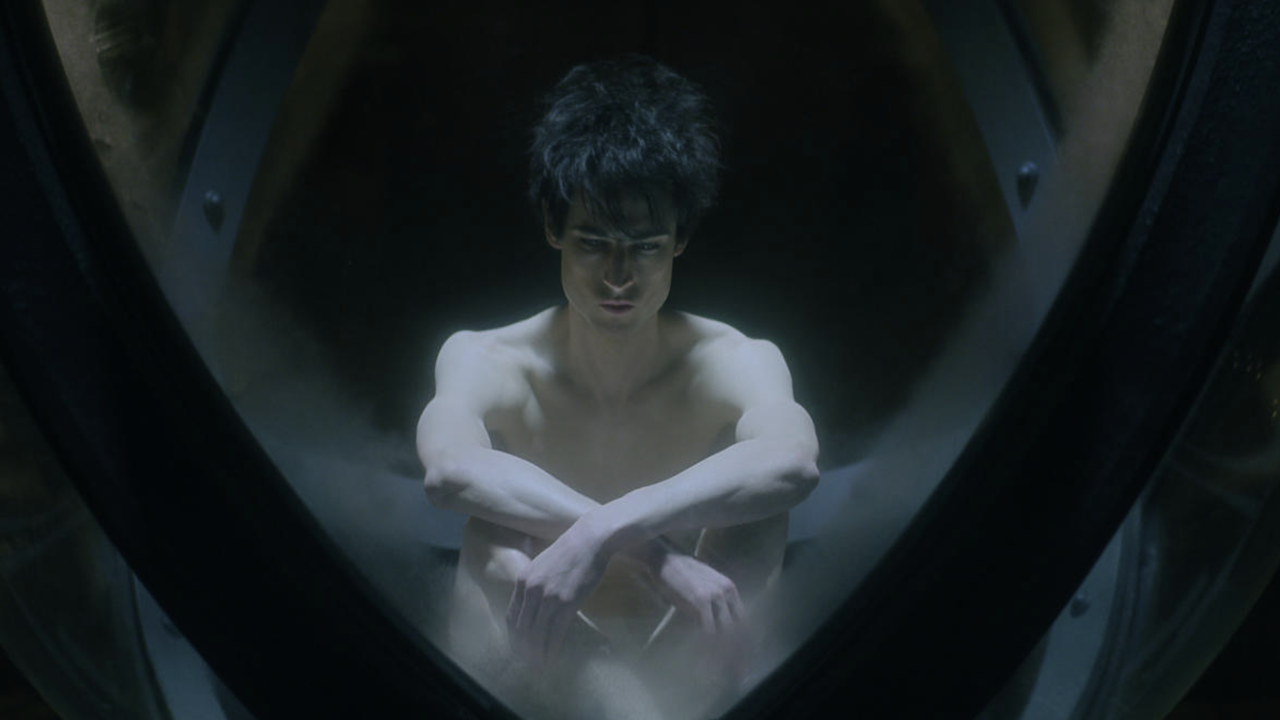