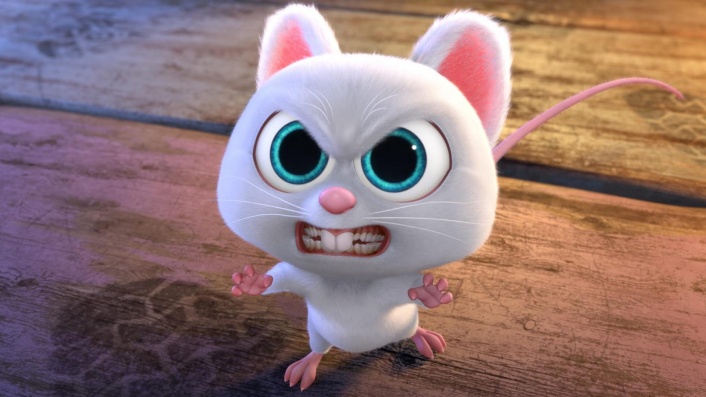 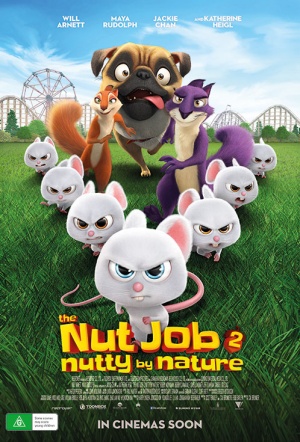 Following the events of the first film, Surly and his friends must stop Oakton City's mayor from destroying their home to make way for a dysfunctional amusement park.

As an animated entertainment, "The Nut Job 2" lacks several key factors: memorable characters, a fun story, jokes that will appeal to adults as well as little kids.

The computer graphics are ugly and dated, the plot a clump of clichés, and with one notable exception, you can almost hear the voice cast scrolling through their phones in the recording booth.

The jokes are thin, the computer animation is wanting and the inane plot is a series of set pieces strung together.

The summer of inessential animation continues with this very middling sequel to 2014's semi-forgotten squirrel-based timekiller.

The best you can say for Cal Brunker's The Nut Job 2: Nutty By Nature is that it's slightly less dopey than it sounds.

An amiable, but unmemorable animated adventure.

Once again Arnett, Heigl and company simply don't come off as dimensionally warm and engaging as required.

Loud, silly and tired. Aside from an almost-fun Jackie Chan cameo, this is enough to give anyone a severe nut allergy.