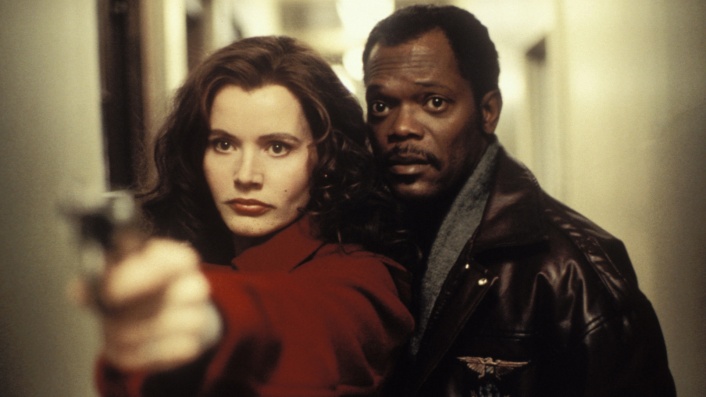 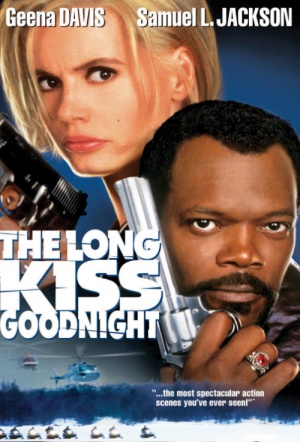 Samantha Caine (Davis) lives an idyllic life, constructed piece by piece after washing up on a beach eight years earlier with no memory of who she was or how she got there. After Samantha suffers a concussion in a car accident, hidden traits begin to surface, starting with some uncanny skills with a knife as well as some unexpected facets of her personality. Teaming up with a private investigator (Jackson), who Samantha's hired to look into her past, the pair set out to discover the truth - except some shadowy figures have also learned the old Samantha isn't dead, and they'd very much prefer things that way.