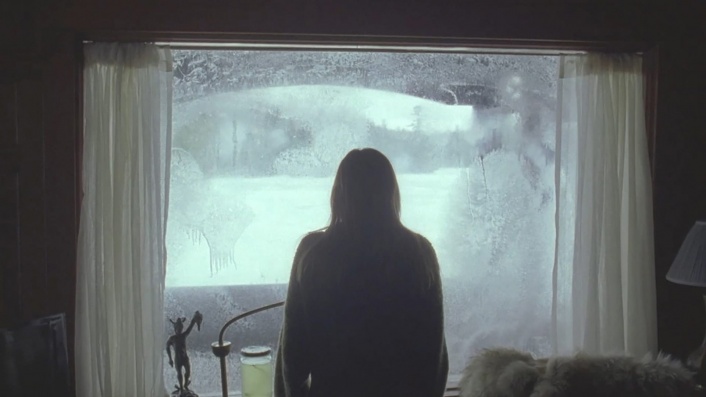 We're all stuck in this house ... I mean cinema.

The Lodge, directed by Veronika Franz and Severin Fiala, starring Riley Keough, Jaeden Martell and Lia McHugh, is ... alright. I wouldn't go as far to say it's the next best thing, but it has it's moments.

The film is directed beautifully by Franz and Fiala, and it's worth mentioning the on-point cinematography by Thimios Bakatakis. The performances are good all-around by the entire cast, but (as most have mentioned) Riley Keough once again steals the show.

I did greatly appreciate the creative, unconventional scares in the movie, unlike the predictable, cheap whip-pan jump scares in most horror movies these days. It was quite the relief that The Lodge was one of those better horror flicks. The movie was also amazing at building an extremely haunting atmosphere, which was possibly the best aspect of the film.

The plot itself was rather creative. I have to say, it was original, different and entirely believable. It was something that could very much occur and I have to give credit for that. There were also times where the film blurred the lines between reality and visions. At times, you just wouldn't know which was actually happening and not some prolonged dream.

My biggest flaw with the movie was that it built this great haunting and chilling atmosphere but it never fully capitalises on it. The film could have gone in a few different directions which could have given a full pay-off to all the suspense and thrills it built. However, it took a more subtle, slower direction which was honestly a let down.

Also, the first act could've been a bit quicker in terms of pace. There were some scenes that dragged a tiny bit. It doesn't ruin anything, it's just a bit slow.

But then, maybe all those flaws were entirely intentional by the filmmakers. Who knows?

Other than that, The Lodge had some quality moments. But it eventually, unfortunately, fell short of it's reach. 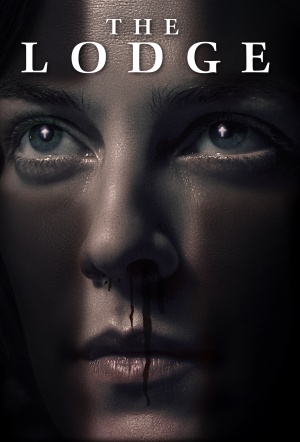