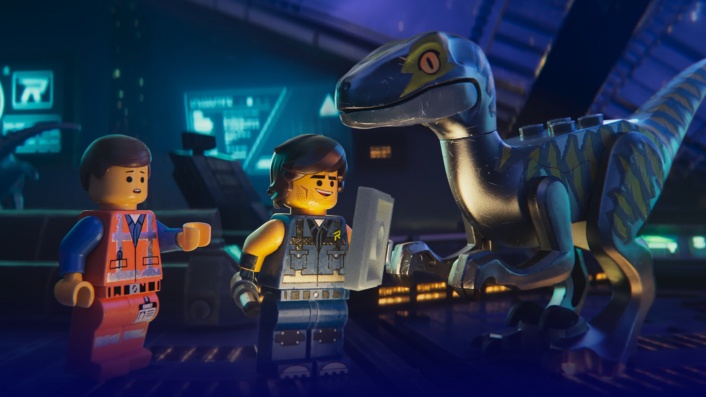 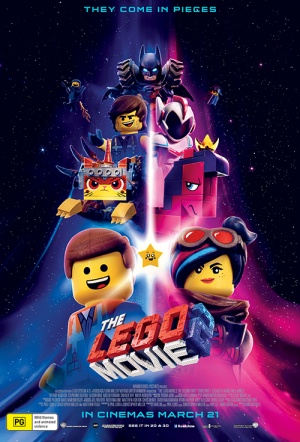 Trolls director Mike Mitchell helms this sequel to the smash-hit original, with Chris Pratt, Elizabeth Banks, Will Arnett and Tiffany Haddish among the stellar cast. More We aren’t aware of any way to watch The LEGO Movie 2 3D: The Second Part in Australia. If we’ve got that wrong, please contact us.