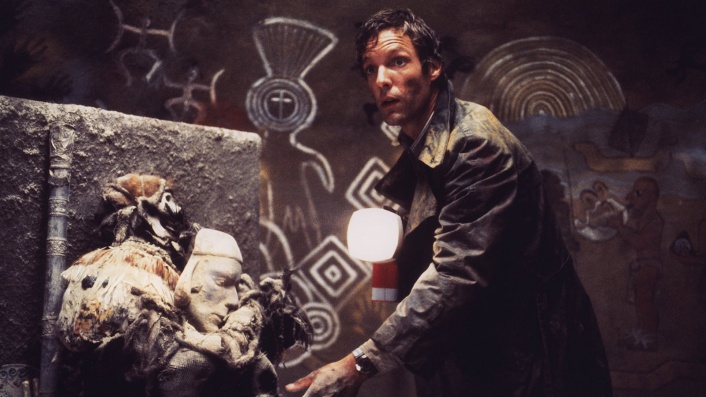 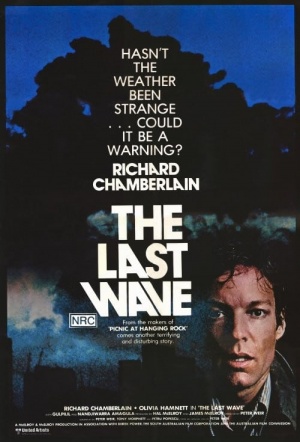 Three-time Golden Globe winner Richard Chamberlain is a lawyer who must defend a group of Indigenous men in a murder case in this mystery drama helmed and co-written by Peter Weir (The Truman Show).

"David (Chamberlain), a young Sydney-based lawyer, is plagued by strange visions all involving the incredible force of water. Soon after, he takes on a legal case defending Indigenous men against charges of murdering another Indigenous man in a city alleyway. In order to solve the mystery, he must steep himself in Aboriginal history with David Gulpilil as his spiritual guide. The journey he embarks on not only echoes his foreboding visions but also threatens to undo his very being." (Melbourne International Film Festival)

1977Rating: PG, The content is mild in impact106 minsAustraliaEnglish, Italian and Aboriginal with English subtitles
DramaMystery