Why is it not perfect? The ending is a little rushed, and some of the exposition is a touch forced and obvious, yet it's forgiveable when we realise that this is not an M Night Shyalam twist that is only just plausible - it's one that we were told in a complete red herring move earlier and that we have been as hoodwinked as the characters have been. A lack of SFX is refreshing rather than just low-budget ( No, the actress playing the young girl is *actually* doing that in real life - Ligamental Hypermobility or doublejointedness has never been so useful ) and the concentration on the story and characters pays off. 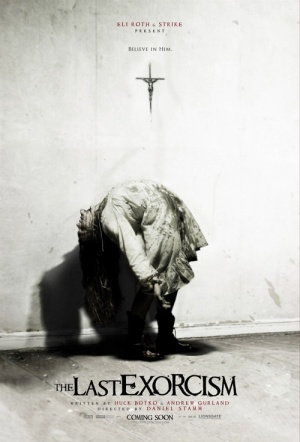