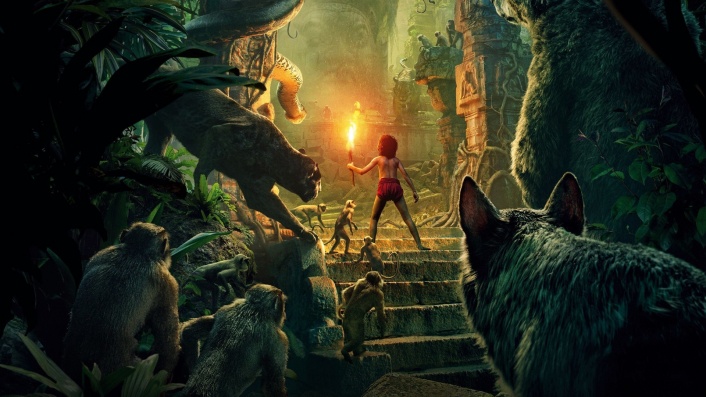 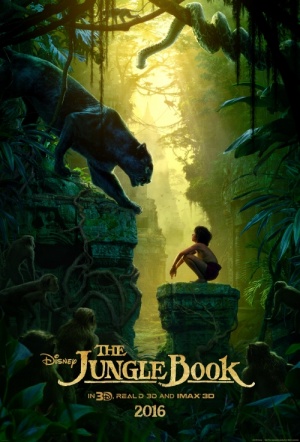 As the adopted cub in a pack of wolves, the jungle is the only home Mowgli has known. But when the greatly-feared Shere Khan expresses his deadly desires to end the boy’s life, the pack is put in danger, prompting Mowgli to divert the threat away from his family and to search for a new home with human civilisation. Aided by the loyal Bagheera, Mowgli’s journey becomes wrought with danger and rich with friendships, revealing what he truly wants for his life and the jungle he calls home.

While the film stays truer to the tones of Kipling’s original story, Favreau also infuses his vision with shades of the original Disney animated movie.

Once again, Iron Man director Jon Favreau has magically pulled out another incredibly fun blockbuster from behind Disney’s circular ear. While it tips its hat to the 1967 animated film, this fantastical retelling of Rudyard Kipling’s classic tale moves to its own vibrant drum beat with a visual razzle dazzle that takes the tiger from Life of Pi and multiplies it by a whole jungle.

Maintaining the buoyant heartbeat beneath all the digital flash, Favreau never loses sight of the fact that he’s making an adventure story for children.

Disney's return to the jungle is lovingly executed, emotional and exciting, with eye-boggling effects and fully engaged voice-work. Bears and original Book-lovers can rest at ease.

Forget about your worries - this is the jungle VIP. A winner.

A sincere and full-hearted adaptation that returns to Kipling for fresh inspiration...

Studios are in the recycling business... lightly diverting, it is also disappointing, partly because it feels like a pumped-up version of Disney's 1967 animated film, with more action and less sweetness.

A terrifically enjoyable piece of old-fashioned storytelling and a beautiful-looking film: spectacular, exciting, funny and fun.

The film itself is technically innovative while also being thoroughly, satisfyingly traditional.

Favreau has made great use of the cutting-edge CGI to create an immersive environment and three-dimensional characters.

First class family entertainment from a burgeoning master of the medium.

Wonderful to look at, this is a more adult, more complex affair than its animated, and more entertaining, forebear. Still, it’s Disney’s best live-action adaptation yet.