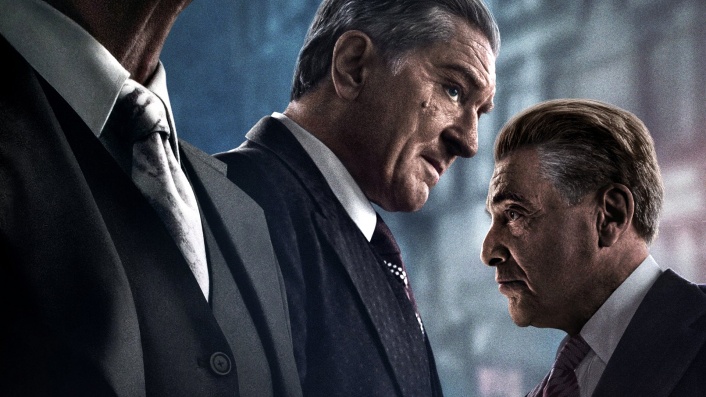 Another grand, deluxe film by Scorsese

The Irishman is just wow I haven't seen a movie like this in a while.

It's directed by the legendary Martin Scorsese, no need to say too much about his achievements, and it stars quite the cast: Robert De Niro, Al Pacino, Joe Pesci, Anna Paquin, Harvey Keitel and Ray Romano to name a few.

This movie was quite the watch. I couldn't get to see it on the big screen so I had to wait for the Netflix release but safe to say that wait was worth it. The Irishman is one of the best films of 2019. The writing and narrative is spectacular and the performances are amazing (obviously). I have to say, De Niro was the heart and soul of this film. Scorsese (yet again) nails the directing. There were sequences which were just perfectly shot and just a beauty to watch it unfold and play out. Also I don't think many people mentioned the score but that was very well done.

Now the main discussion point: that runtime. This movie is 3 hours and 29 minutes long. And for a movie like this with a lot of talking that clocks in at 209 minutes, I was never actually bored throughout the movie. The writing and narrative was just so well done and I was just so interested throughout the entire movie.

Could it have been shorter? Yes, of course.

Does it have to be shorter? No, definitely not.

Anyways runtime aside, I don't see an actual flaw I have with this movie. It's that good and film lovers should definitely check it out. Take your time with this one, it's worth it. 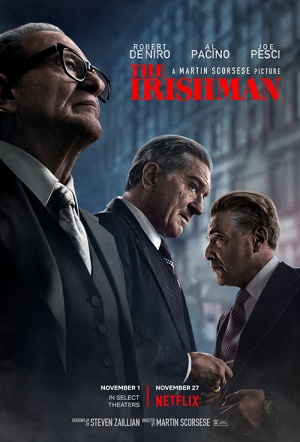