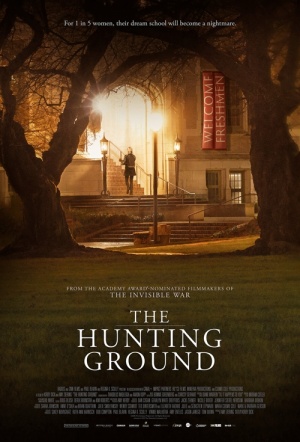 The filmmakers behind the Oscar-nominated documentary The Invisible War expose the abundance of rape crimes in US college campuses. Utilising first person testimonies from several undergraduate survivors, the film explores the repercussions of the sexual assaults, the institutional cover-ups, and the bravery of the victims who chose to fight against this injustice.

Director:
Kirby Dick ('The Invisible War', 'This Film is not Yet Rated')
Writer:
Kirby Dick