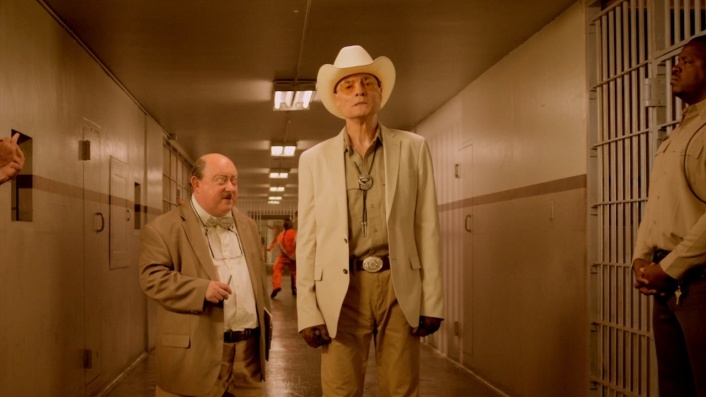 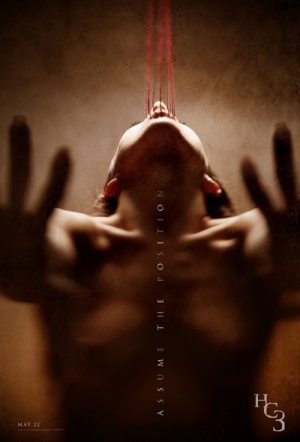 The notorious shock-horror franchise reaches its third and (hopefully) final film, set in an American prison where a dodgy warden becomes inspired after watching the first film in the trilogy, The Human Centipede (First Sequence). Thus, he turns the inmates into a 500-person human centipede.

Rarely has the word "final" been so welcome.

So much effort; so little entertainment.

Queasy though it is to admit it, there is something compelling about its extreme horror.

If you hate movies, and you find sexual assault funny,[this] should meet your needs.

Six wants us to be horrified by the content of his movie, but it's the form that's more likely to provoke haemorrhage-inducing face palms.

Like it or not, Six has contributed something fresh and demented to pop culture.