Just for the Twilight Drones

Sadly Kiwi director Andrew Niccol did this film an injustice. With such decent and original source material (that's right, the book is actually really good) this film could have been great! But instead they had to go and play up the lovey-dovey aspect and tone down the violence to appeal to the Twilight drones. They could have done a much better job with the talent they had and made this into a decent sci-fi entry.
0 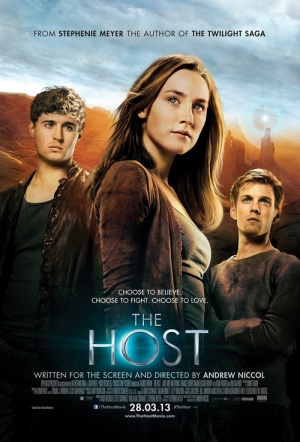