Very powerful film that made you want to cheer!

This moving film deals with the reality of racism in Mississippi in the 1960s. Being in the South of the US, Mississippi was one of the states where a clear separation between white and black was very strong for many years - unfortunately way after the Black Civil Rights Movie happened. Sure, the film is fairly predictable, but in the great emancipatory moment, you want to stand up and cheer! It was a really nice touch, though, to not end the film on that moment but to bring the tale back to reality. Unfortunately, racism is still rampant in much of the American South, even in the 21st century. 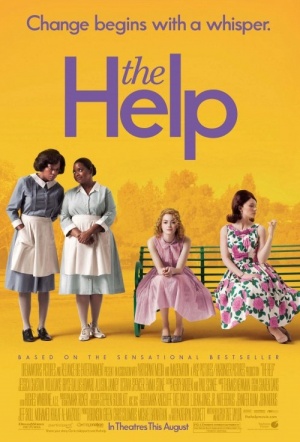