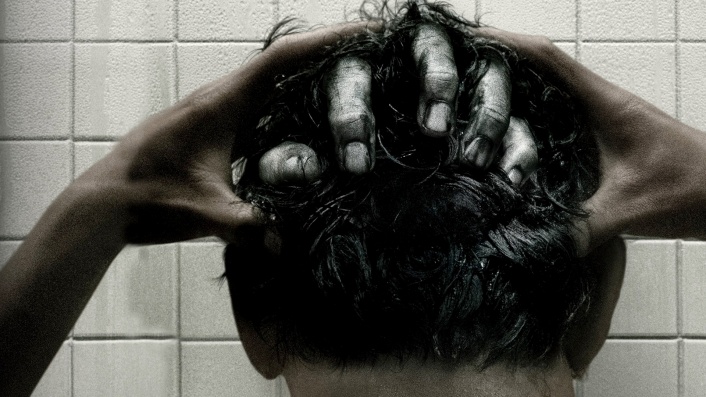 When someone watches this in the grip of powerful dissapointment

Despite many 'upsets' this movie was a refreshing addition to the Grudge series, with a few scary scenes and excellent acting and development of terror from the honorary Lin Shaye.

This movie will always be cursed for being made as it will always be compared to the American remakes and the Japanese originals. They set a very high bar for what popularised this concept within the Horror genre and, sadly, this movie failed on all levels which made the originals a success.

This movie felt like a 'cash-grab' opportunity for blind producers, who decided to cast popular actors such as John Cho, Demian Bichir and Lin Shaye. Most of these characters failed to create a level of empathy for their unique situations to ultimately feel sorrow for their loss in the grip of this inevitable curse.

I especially abhorred the convoluted timeliness of the different characters and how the curse affected them all. While this was effective in the original, this remake lacked the character development, suspense and build up of tension to fully appreciate these convoluted stories intertwining.

Additionally, this remake relied too much on utilising famous scenes from the original as well as obvious Horror movie clichés regarding scares. It felt like a 'textbook' Horror movie which seemed like there is no other way to attract audience members.

There was little to no sense of dread and inevitability created in this movie. As the Grudge is based on the inevitable death caused by a curse, the feeling of close-approaching death creates an effect which makes this series quite unique to most other Horror movies. It is quite possible why such movies, which rely on inevitable death, such as Final Destination and It Follows, have been successful in the public eyes, solely based on the concept that 'death' is a force which cannot be 'cheated'. This movie failed to create this effect as its successors did, and in the end I couldn't help but not feel much as the main characters are subdued by this curse. The main reason for this is the incorrect casting, poor character development and inconsistencies in storytelling.

The fact that a script was made to make the curse follow the victim from Japan to America seems like a cheap way of further westernising this authentic Japanese film. As such, the terrifying look, motions and vocals of the spirits are lacking as the originality is compromised. The original Kayako and her son were much scarier without much dialogue and limited scenes. The backstory regarding their death was equally terrifying, but this remake failed to create such an intensity with the cursed woman and her family.

Another major set-back is the failure to build up suspense and tension. The presence of the evil entity is evident from the start of the movie, and as the movie progresses the continual presence of this spirit becomes tiresome for the viewer in a way that it feels comical. Even the supposed build up of scary scenes seem obvious and creating little suspense.

The finale felt like lame 'rehash' of the American original, but with no scares at all. It felt like lacklustre attempt to show how the curse was transferred with no effectiveness from a cinematography stance.

At the end, this movie felt like it belonged in the 'straight-to-DVD' pile of B-grade Horror movies or creature features as it only succeeded in promoting popular actors and cheap scares to drive financial gains. I hope another remake of this series won't be made, but knowing the direction of Hollywood management on remakes and 'cash-grab' strategies, it seems like an inevitable curse. 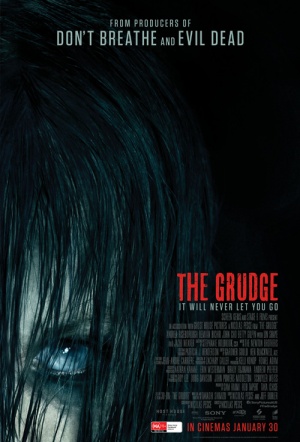