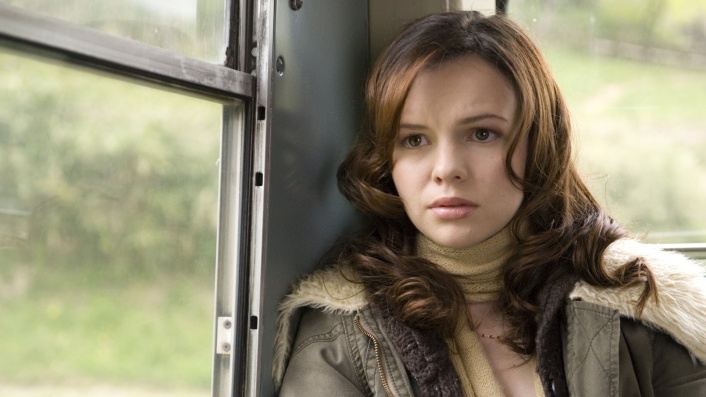 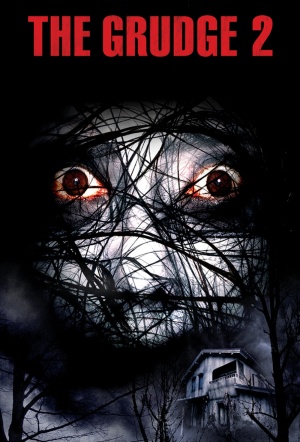 Takashi Shimizu has made five Japanese versions of 'The Grudge' ('Ju-on') and now directs the US sequal to his US original. That's seven Grudges, and some sort of record surely. This one is set in Tokyo, where a young woman (Tamblyn) is exposed to the same mysterious curse that afflicted her sister (Gellar). The supernatural force, which fills a person with rage before spreading to its next victim, brings together a group of previously unrelated people who attempt to unlock its secret to save their lives. Sounds familiar, by five.
200695 minsUSAEnglish/Japanese
DramaHorrorMysteryThriller

Story is incidental here, as audiances merely anticipate the scares...

You have to wonder if the surprise success of The Grudge is why the ending of The Grudge 2 has so obviously been left open for another sequel. Unfortunately, it's to the detriment of the movie. Filmgoers may find the lack of answers and a conclusion to the film annoying, leaving them unsatisfied...

This is not the cool, eerie déj? vu, but the "Hey, isn't that exactly what happened in the first movie?" déj? vu...

The same problems that plagued the original are on display here. Most notably, the lack of any coherent plot. Lots of creepy kids jump out at us, but these scenes are never satisfactorily meshed into the story itself...

There are some chilling J-horror moments: a love hotel rendezvous with an extra participant; a girl vomiting milk; a photographer developing a deadly picture (surely everyone in Japan uses digital?). Padding out Kayako's origins and extending the curse overseas, The Grudge 2 tries to match the apocalyptic dread of The Ring and Kairo. Yet neither its director nor its ghosts can hack it...