Beautifully crafted yet somehow soulless and not a patch on the source material. That said, there's a corking soundtrack, some gorgeously crafted cinematography, costumes, sets and scenes.

Worthy more than worthwhile, interesting more than entertaining and dazzling rather than dramatic. Still, good to see Leo stretching his acting chops. With this and his role in Tarantino's 'Django', he's delving into some more complex and not altogether heroic characters. Here's looking forward to 'The Wolf of Wall Street.' As for Baz Luhrmann's direction? Thankfully, he's leaning here a lot more towards 'Moulin Rouge' abd 'Romeo + Juliet' than the horrible 'Australia.'

'Gatsby' may not be great - but hats off to Baz for trying and producing this dazzling spectacle that never fails to engage. Looks good in 3D too.
0 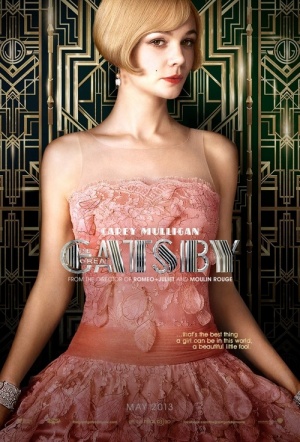 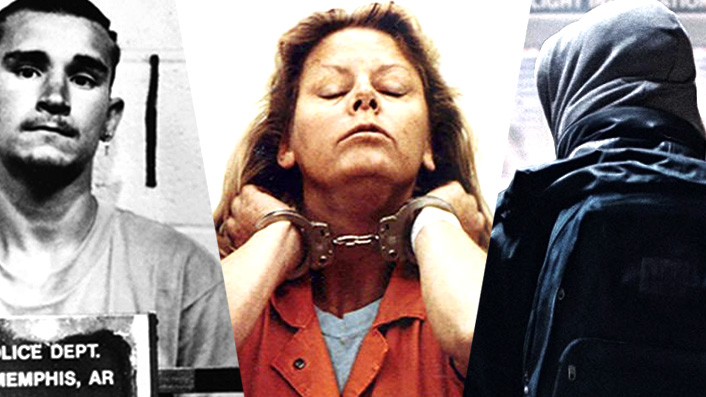