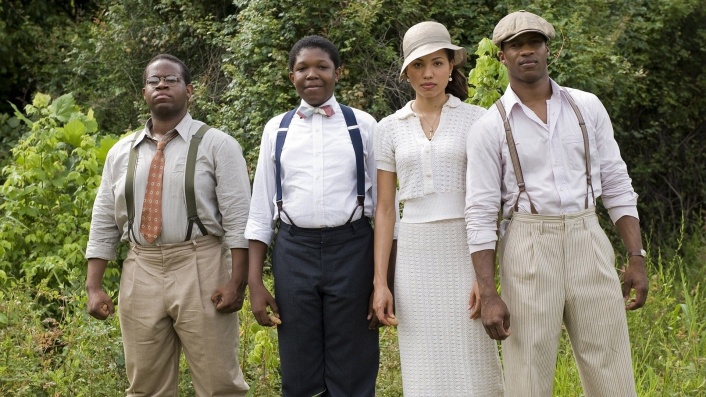 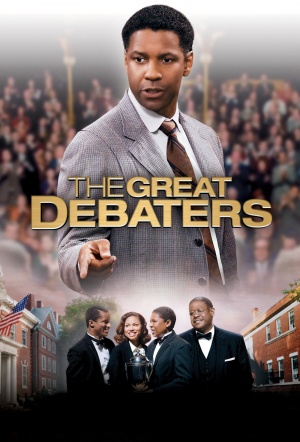 Excuse us for feeling unexcited, but the prospect of a Denzel Washingston-directed tale of an underdog debating team overcoming the odds with the help of their inspirational teacher (Washington, again) just doesn’t take our fancy. Always the sucker for a true story, however, Flicks is willing to give this a go.

Professor Melvin Tolson is a brilliant but volatile debate team coach who uses the power of words to shape a ragtag group of students from a small African American college in the deep south into an elite debate team. A controversial figure, Professor Tolson changed the social mores of the time and was under constant fire for his unconventional and ferocious teaching methods as well as his radical political views. In their pursuit of excellence, Tolson’s debate team receives a groundbreaking invitation to debate Harvard University’s championship team.
2007USA
DramaTrue Story & Biography