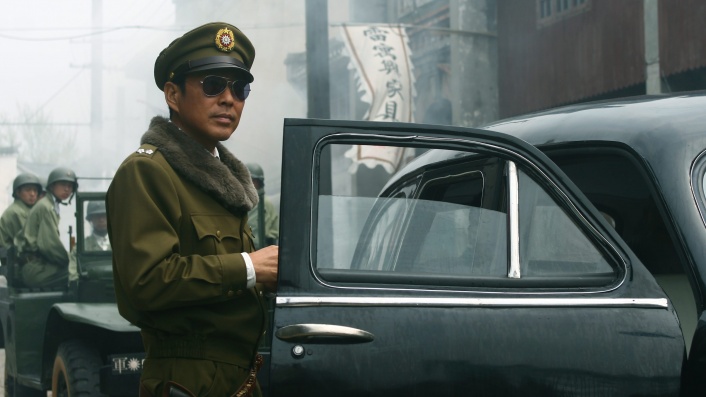 The Founding of a Republic (Jian guo da ye) 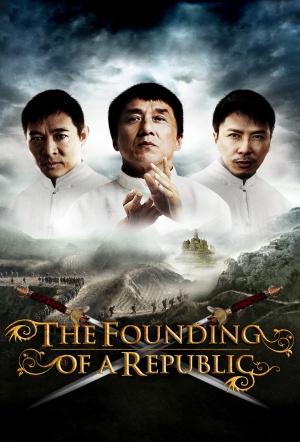 Chairman Mao biopic that charts the founding of the People's Republic of China. Mao (Guoqiang Tang) takes on the Nationalist forces of Chiang Kai Shek (Guioli Zhang) in fierce battles between 1945-49.

The film, funded by the state-owned China Film Group, is released to coincide with the 60th Anniversary of China’s Communist revolution. Features cameos from Jackie Chan, Jet Li and Zhang Ziyi.