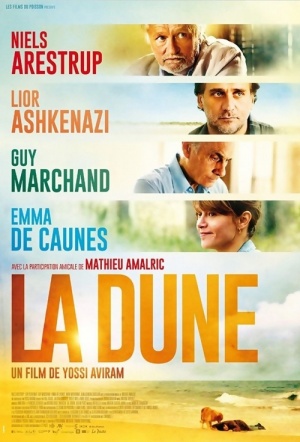 Rueven (Niels Arestrup) is a detective nearing retirement in this French drama. As he prepares for life after the force, Rueven unsuccessfully tries to track down missing French author Moreau (Mathieu Amalric), but his plans for a quieter life are interrupted by the discovery of an Israeli man on a Southern French beach, unable to speak, but clutching a photo of Moreau. Rueven finds himself tasked with unravelling the mystery that connects them.