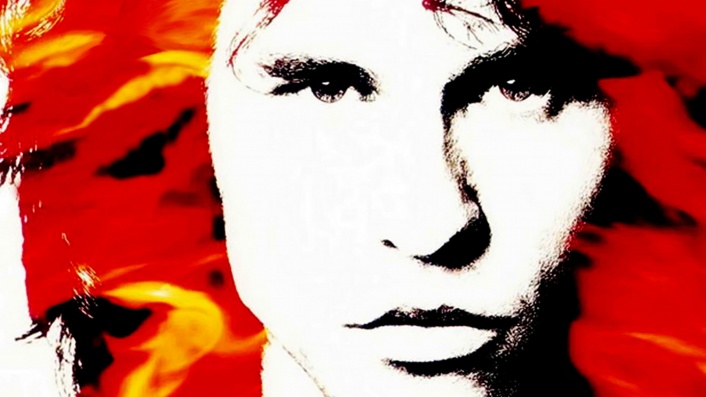 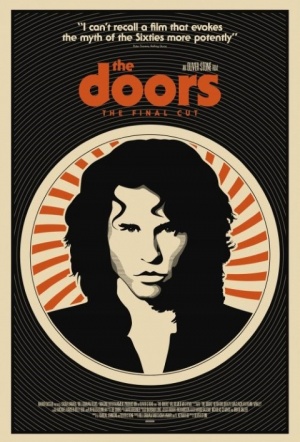 Oliver Stone's 1991 psychedelic portrait of Jim Morrison (Val Kilmer) and The Doors, restored in 4K and with Dolby Atmos.

Stone oversaw the restoration. Says he: "During the many concert sequences, the sound now fills the auditorium above the audience, behind it, and all points in between. I wanted the film to be as immersive as possible to a real '60s Doors experience. Additionally, I've made one cut of 3 minutes to a scene I thought was superfluous to the ending, which helps close out the film in a more powerful way."