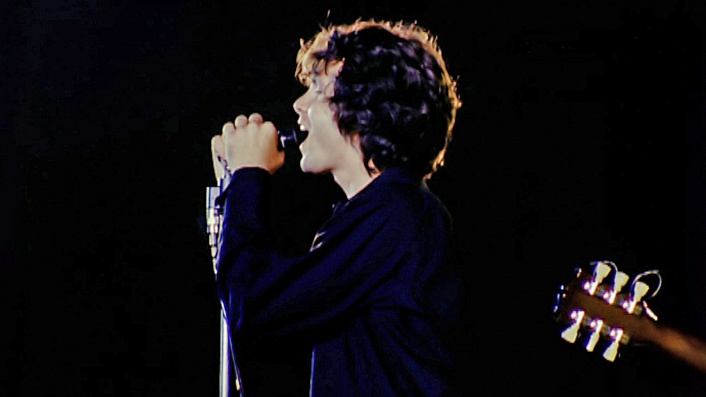 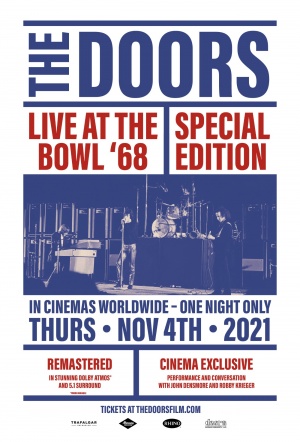 Concert film of The Doors' 1968 legendary performance at the Hollywood Bowl, in support of their third studio album Waiting for the Sun.

The quartet – Jim Morrison, John Densmore, Ray Manzarek and Robby Krieger – had been performing together for two years and hit the Bowl at peak form. Meticulously restored from original camera negatives and remixed and mastered using original multi-track tapes, the gig includes Hello, I Love You, The WASP (Texas Radio and the Big Beat), Light My Fire and The End.