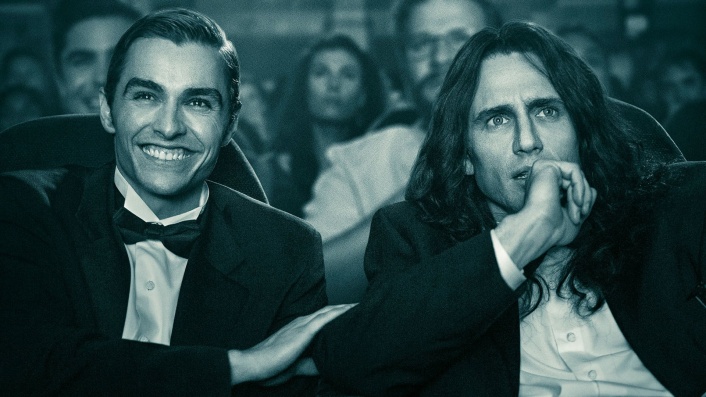 Quirky tale of a true outsider

I am sure there are a million stories out there about talentless people who have such strong self belief ( and plenty of cash) that they somehow achieve some sort of greatness. Tommy Wiseau lives in a separate reality that allows him to believe he is a movie mogul and acting great. His money allowed him to pull in a team to help him make his film. James Franco does a sterling job at playing the clueless Tommy who somehow pulls off the making of a movie, albeit one so dreadful it became famous for it's ghastliness. I haven't seen The Room and probably never will, but it's worth noting that Sylvestor Stallone took a chance just like this and everyone thought Rocky would be awful. Sometimes these crazy visionaries turn out to be brilliant. Tommy Wiseau was not one of them.
0 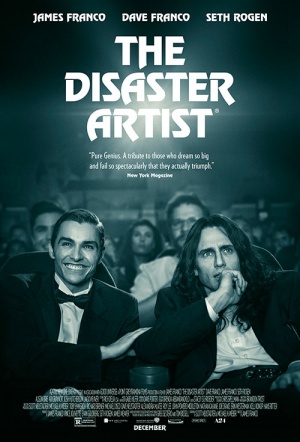