The Disappearance of Eleanor Rigby: Him 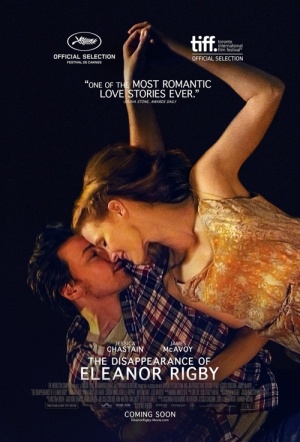 The break down of one couple's marriage, told from his perspective. James McAvoy (The Last King of Scotland) and Jessica Chastain (Zero Dark Thirty) star as Conor and Eleanor in this complex dual tale that examines the subjective nature of perspective by weaving together two people's recollections of the same relationship. There are three versions of the film released. Him is the story from Conor's perspective, Her is from Eleanor's perspective and Them combines both view points.

The Disappearance of Eleanor Rigby: Him / Reviews

[Feels] lived-in and true, even when the dialogue strains too hard for the meaningful and poetic.

Him does have a few scattered moments of Her-like insight and vitality.

Intense and engaging performances from Jessica Chastain and James McAvoy bring the well-written screenplay to life.