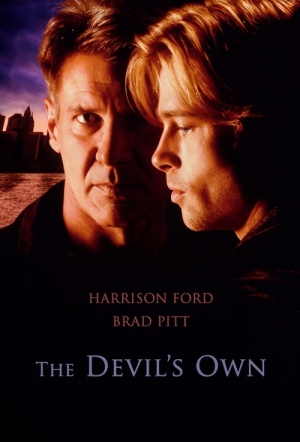 New York cop Tom (Harrison Ford) is set on a collision course with IRA assassin Frankie (Brad Pitt) after he unsuspectingly welcomes him into his family and home.

Determined to avenge his father's death at the hands of British soldiers, Frankie's deal with underground arms dealers goes wrong and Tom's family land in harm's way. From the director of All the President's Men and The Pelican Brief.