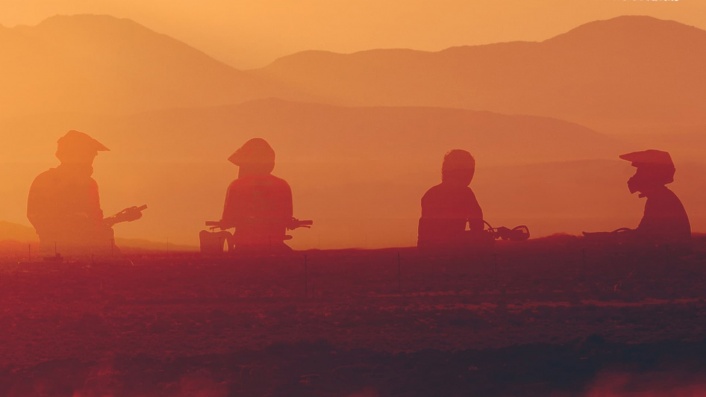 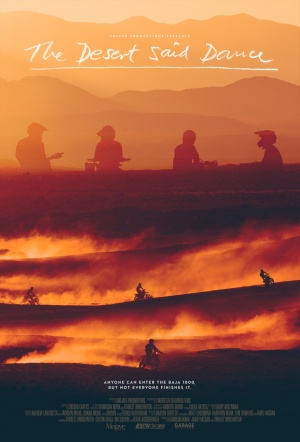 The Baja 1000 is a race like no other. It is the longest non-stop, point to point, offroad race in the world. Anyone can enter the Baja 1000, but not everyone will finish it. Some aren’t tough enough. Some don’t have bikes that are tough enough. And some make mistakes that take them out of the race. Sometimes, tragically, forever. This is the story of four men whose passion come before any paycheck. Each with motivations of their own. A motley crew united by motorcycle, with the common goal of proving to themselves and the world that they are alive and that the dance must go on. For those already in the know, it's a chance to connect with the subtleties of performance and the art of the machine. For the uninitiated, it is a breathtaking introduction to the spectacle and sublime wonder that is the Baja 1000, and the men who endure enormous hardship in a landscape like no other.