This is definitely one of my favourite films of the year. I disagree with Joni below about the film failing to engage on an emotional level. I found the opposite, and was moved by the end. Not as funny as some of Wes Anderson's previous films, but definitely one of his most engaging. The art direction was superb, some of the camera movements a bit contrived, but hey, that what Anderson's films are like. Great soundtrack, too. Five stars from me. 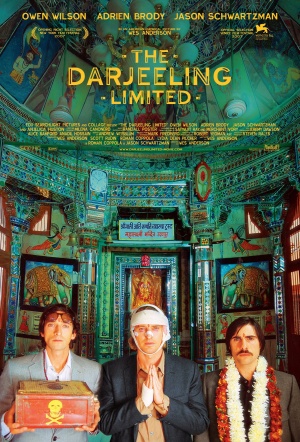