I always enjoy political epics, but such films tread a fine line between preaching and bringing a great story to life in an effectively emotional way. This film pulls it off for approximately five sixths of the film. The remaining one sixth prevents the film from reaching the heights it could have, but on the whole it takes you for a ripping ride through the African East, to Britain, and back to Africa again. A little less abject derision of and accused genocide on the part of the pharma industry and you have a brilliant movie, complimented by a sensational Rachel Weisz, who has now ascended to the level of top line actresses. 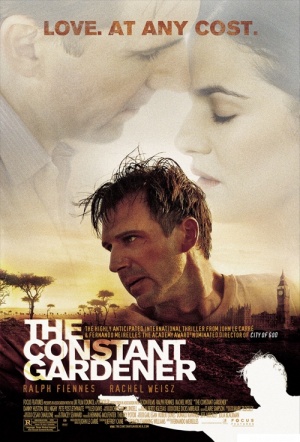