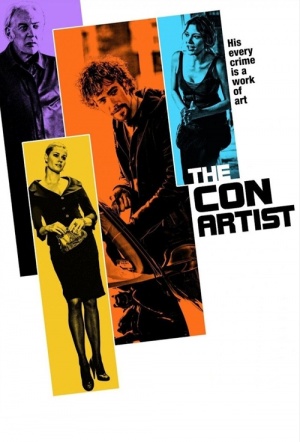 When Vince (Rossif Sutherland) is paroled for five years for a heist gone wrong, his dangerous and controlling former boss, Kranski (Donald Sutherland), forces him back into a life of crime.

Working for Kranski as a car thief, Vince finds solace in welding sculptures out of metal and old car parts in Kranski's chop shop. But when Vince's raw and evocative sculptures are discovered by the calculating art dealer, Belinda (Rebecca Romijn), his chance for a new life as an artist emerges, as well as romantic complications with Belinda's gallery assistant, Kristen (Sarah Roemer). Caught between the pressure from Kranski and the demands of the art world, Vince has to cleverly maneuver his way out to become his own man and his own artist.