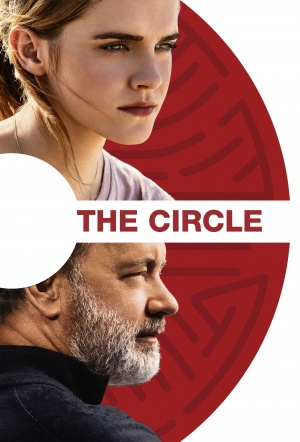 As she rises through the ranks of the world’s largest tech and social media company, The Circle, Mae (Watson) is encouraged by company founder Eamon Bailey (Hanks) to live her life with complete transparency. But no one is really safe when everyone is watching.

The Circle squanders a fascinating premise about the dangers of technocracy...

If in ten years we look back on it and think, "Yep, they got it right," we'll really be screwed. We'll probably still think the movie isn't very good, though.

"The Circle" is a swankly sinister little mind teaser of a thriller. It's a nightmare vision of what digital culture is turning all of us into, with all of our help.

Movies about the dangers of rampant interconnectivity are welcome in this day and age, but let's please make them a little more courageous.

Lampooning the simple-mindedness of utopian web clichés was arguably part of Mr. Eggers's point, but much of that point is often muddled in the book. And it's simply incoherent in the movie.

The Circle is all juicy potential and precious little else.

The Circle deserves praise for thoughtfulness.

Certain plot points might seem far-fetched, but only until you think of similar things that have already happened, similar liberties that have been happily surrendered by users of popular networks.