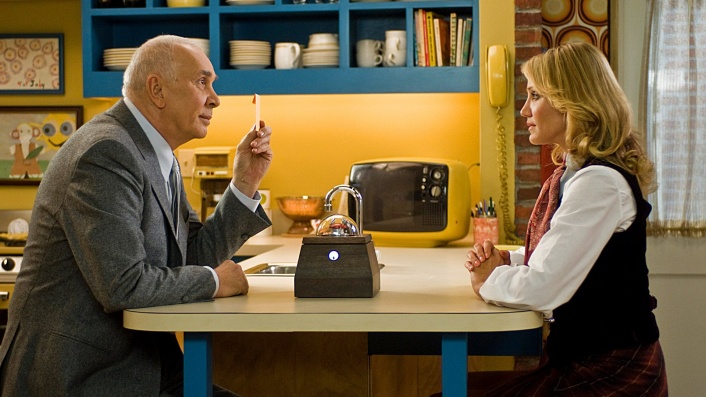 Worse than the Directors Cut of Donnie Darko (which I hated after loving Donnie Darko in cinemas). I can't beleive that anyone in their right mind would pay to finance what is a 2 hour (and it felt longer!) Twilight Zone episode. It's a very old science fiction story, and I would have thought that with Kelly at the helm it could have been at least a little more interesting. Diaz bored (and boring) for the whole film. Marsden can't act. Star of the show is the hole in Langella's face, but it feels like every camera shot is designed solely to show off the make up. For a film about moral dilemas, surely the aim would be to make us FEEL something. I spent 2 hours not giving a d@mn about any of the characters or their choices. Two thumbs down. 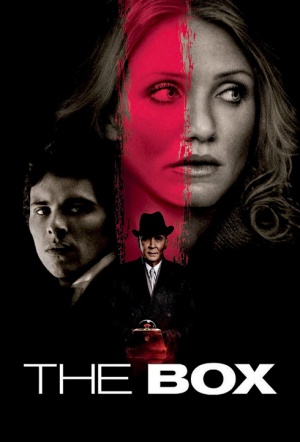