Shame on you FLicks.co.nz, is your nose to far in the air to give an action movie 5 stars? You may prefer the hoity toity Wes Anderson type films, but to deny this film the fifth and most important star makes a mockery of a five star rating system. How many films this year are as good as this one? A handul at most! So I ask you Flicks.co.nz how does a film earn its fifth star? Must it be a newage, academic comedy made by and for you and your brown jacket, cotton docker, scalf and beret wearing, Reisling sipping chums?

You tell us you are the "site for the people" well the people have given it 5 stars and you a miserable 4. The people want to be entertained and that's what we get with the Bourne Identity.

Too bad the folk at Flicks.co.nz can't see past their own noses to see it the same way. 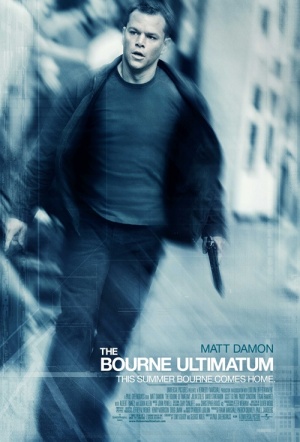