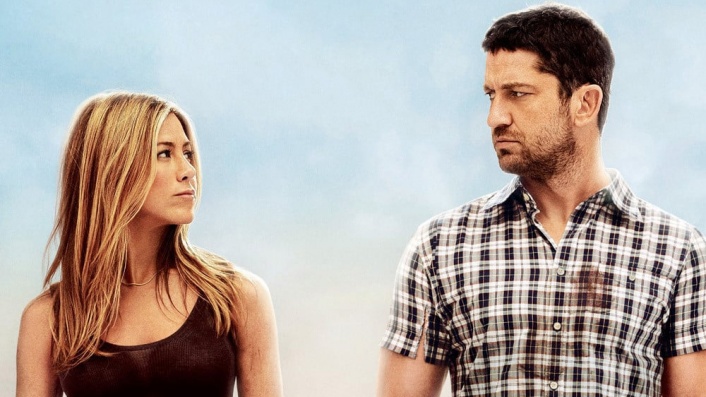 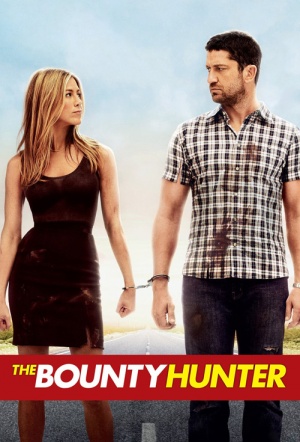 An action-romance-comedy from the director of Hitch, pairing Jennifer Aniston with Gerard Butler.

Milo (Butler), a down-on-his-luck bounty hunter, gets his dream job when he is assigned to track down his bail-jumping ex-wife, reporter Nicole (Aniston). He thinks it's an easy payday but when Nicole gives him the slip so she can chase a lead on a murder cover-up, the chase is on and Milo realises nothing ever goes simply with him and Nicole. Soon, Nicole's snooping angers the wrong people and they both find themselves running for their lives.

This dire battle-of-the-exes action-comedy severely tests audience goodwill by running an indulgent 110 minutes, crammed as it is with half-baked thriller subplots and aimless supporting characters, as if to distract from the central duo's nonstop bickering.

For his sins poor Stewart is kidnapped, tortured and shot up with horse tranquilizer after his leg is broken. It’s disturbing, and somewhat baffling too, until you grasp that this hapless sucker is a surrogate for the audience.

Why, oh, why, was this movie necessary?

The mishmash ends up as a thoroughly unfunny adult cartoon.