Lovely and enjoyable (but not happy) movie - if you like quality drama, go see this.

I went to a preview of this film on 08/01/14 and enjoyed it - as much as you can say for a film that isn't particularly a happy film. It's extremely well acted and is a quality film - not needing to be full of lots of special effects to get the message across. It is a relatively slow moving film, full of relationships and emotions. I was gripped in the story and mesmerised. Although it is a drama, there are some comical moments to lighten the air. Geoffrey Rush & Emily Watson are wonderful. I especially love how Emily Watson portrayed the German stern mother who actually has a heart and a softer side. If I was to pick it apart, the Holocaust was not made as much of as it could have been, but it was still definitely there. It would also help you to enjoy the film more if you know a little history of World War II in Germany before you go. If you like quality non-mainstream drama, go see this film. 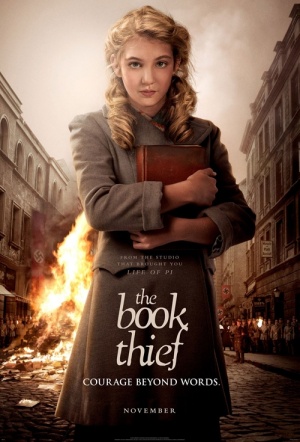