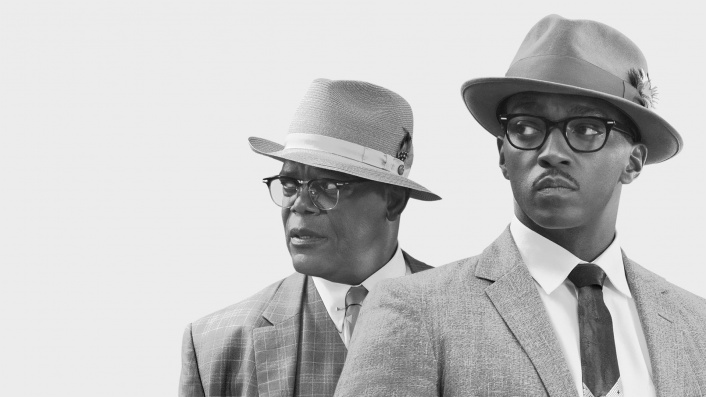 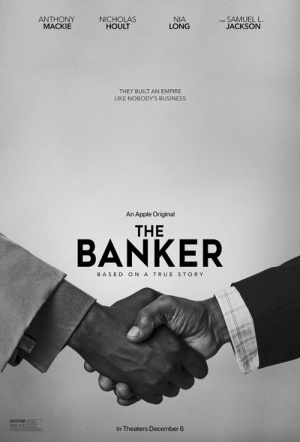 Avengers: Endgame stars Anthony Mackie and Samuel L Jackson lead this based-on-a-true-story tale as two African American entrepreneurs in the 1950s who work around the racially oppressive system to create a real estate and banking empire.

To work around the racially oppressive establishment, they hire a working-class white man (Nicholas Hoult, The Favourite) to act as the wealthy face of their empire while they pose as a janitor and a chauffeur. Their risky scheme allows other African Americans access to home loans and a shot at the American dream, but not without drawing attention from the federal government.

A relatively unknown story told in a very familiar way.

For good stretches, "The Banker" can be as dryly engineered as a loan application, but the galvanising story it tells - like a last stand of rebel ingenuity before the Fair Housing Act of 1968 made discrimination unlawful - is a solid interest-earner.

For a film about the struggles of a black man in America, "The Banker" spends an awful lot of time on a false white front.

There's something staid and contained about it. Visually, it's got a picturesque but antiseptic made-for-streaming quality, and as drama it's like a deep-dive magazine article in movie form.

Despite the recognisably daunting challenges in telling this long-arc story in an entirely coherent way, The Banker spins a surprising and engaging yarn pinned to central elements that made it hard to tell.