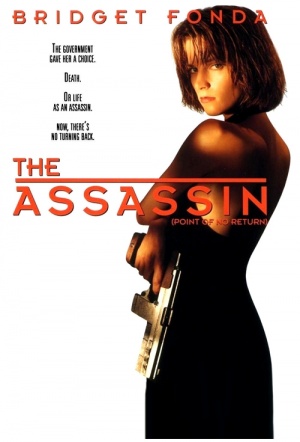 Jane Fonda is a scruffy, ferocious, drug-addicted misfit, convicted of murder and sentenced to die. But a covert government agency may be able to transform her into a sleek, cool-as-ice assassin. Her choice: learn to kill on command - or die as the courts have declared. Also released under the title Point of No Return.