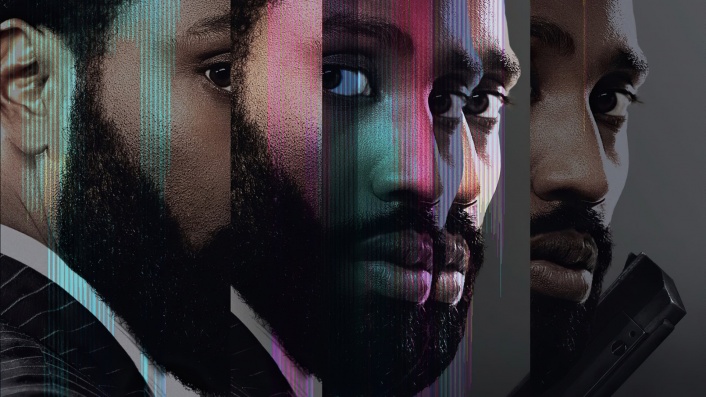 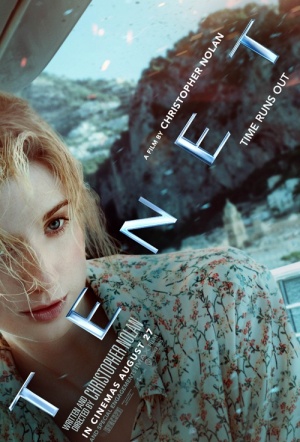 An exceptional agent (Washington), only known as The Protagonist, is recruited for the coldest of cold wars - one involving unique radiation that allows matter to travel backwards in time. Paired with a veteran (Pattinson) in the field, their search leads them to a scorned woman (Debicki) willing to help take down the maniacal war kingpin (Branagh) whose taken advantage of this secret substance. However, when a time-inverting device becomes weaponised, The Protagonist is forced to see the world on a whole new level.

We aren’t aware of any way to watch Tenet in 70mm in Australia. If we’ve got that wrong, please contact us.