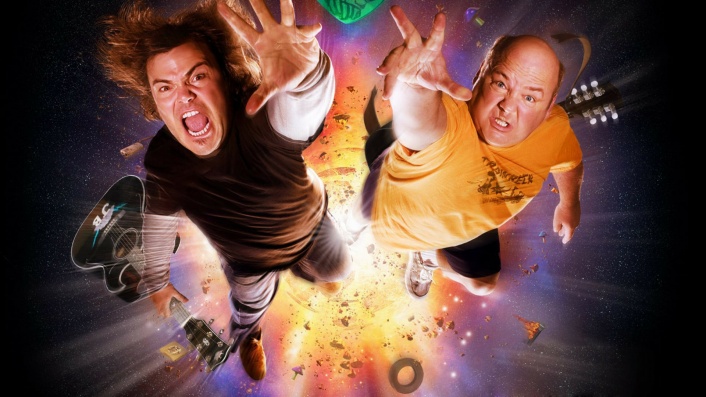 Tenacious D in The Pick of Destiny 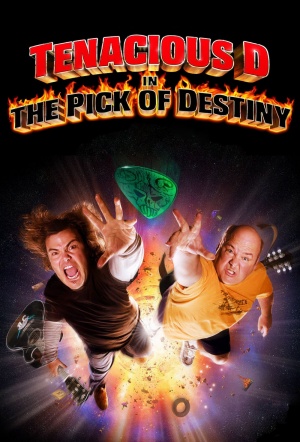 Jack Black and co-conspirator Kyle Gass star in the movie that brings their own, self-proclaimed "Greatest Band on Earth" to the big screen. Co-stars Ben Stiller, Tim Robbins and Colin Hanks.

In Venice Beach, JB (Black) meets and befriends local slacker KG (Gass), they form a rock band called Tenacious D. Our heroes begin a quest to steal a magical guitar pick, which they believe will give them powers to be the best, housed in a rock-n-roll museum 300 miles away.