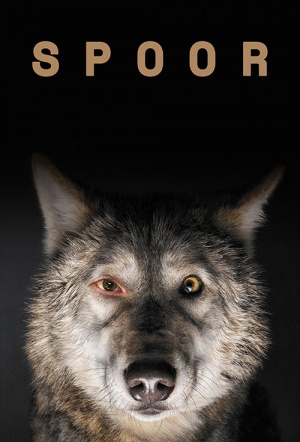 A chain of mysterious murders occurs in a tiny mountain town in this thriller from Polish director Agnieszka Holland (The Secret Garden).

"Retired civil engineer Duszejko lives a secluded life in a mountain village close to the border between Poland and the Czech Republic. One day her beloved dogs disappear. On a snowy winter’s night shortly afterwards she discovers the dead body of her neighbour and, next to it, deer tracks. More men die in a similarly mysterious way. All of them were pillars of the village community, and all were passionate hunters. Were these men killed by wild animals? Or has someone been provoked to pursue a bloody vendetta? At some point Duszejko herself comes under suspicion." (Berlin International Film Festival)

The movie is murky and disjointed, held together not so much by what happens as by a vague atmosphere of obsession.

The film is watchable in its quirky and wayward way, with some funny moments - though shallower than it thinks.

Holland, who had a hit a few years back with the HBO Europe spy series set during the Cold War, Burning Bush, is a mistress of spare, elegant shots that show just enough to advance the story.