This film is a great addition to the MCU and the superhero genre as a whole. It doesn't delve into Spider-Man's origins and his uncle's death but on the whole that feels like a good thing. The movie is witty, funny and definitely a nice, more light hearted addition to the huge story ark that Marvel currently has going. We all know the story of uncle Ben by now and by giving this a miss the film keeps up it's fun vibe. There isn't much to complain about. Whilst the action sequences aren't quite as stunning as the other recent superhero movies they deliver and aren't really needed to keep the story going. I have to point out that there were some scenes in the trailer that weren't in the film because that annoys me but that isn't overly relevant. Also that second post credits scene was brilliant. 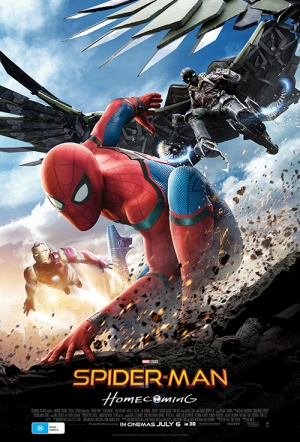