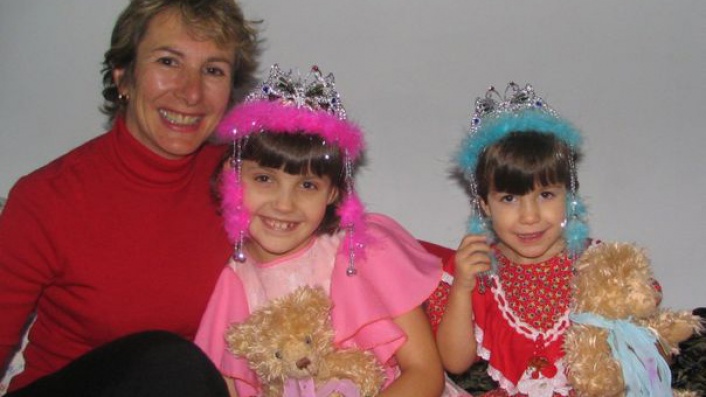 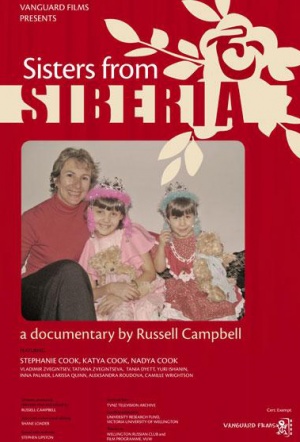 Wellington City Councillor Stephanie Cook made headlines when she revealed that as a single woman she was planning to adopt two girls from a children's home in Siberia. Now, four years later, the story of the adoption and the experience of her two new daughters, Katya and Nadya, in a strange land is told in a new documentary by award-winning filmmaker Russell Campbell.

Katya is nine and Nadya four when they arrive to start a new life in the suburb of Aro Valley, Wellington. Over the next two and a half years we watch as the girls face the challenge of coping in a foreign environment, learning a new language and bonding in a family unit with their adoptive solo mum. As they do so we encounter other members of Wellington's colourful Russian community, including a ship jumper who is now a social worker and versatile performer at the Russian Club, and an 84-year-old violin and yoga teacher whose parents were White Russian refugees. Stephanie is committed to ensuring that her daughters grow up with a strong sense of their cultural heritage. But as they become Kiwi kids, are Katya and Nadya poised to leave their Russian identity behind?