Another Win for DC

As a comicbook movie Shazam works in many ways, the movie in general is fun and it’s highly entertaining. Zachary Levi plays Shazam and he perfectly embodies an adult with a 15 year old mind. His chemistry with Freddy Freeman who’s played by Jack Dylan Grazer is great and they create this odd mentor, men-tee relationship that’s very fun to watch.

Asher Angel is also great as Billy Batson, you understand why he is the way he is. He’s got a very emotional arc which elevates the movie even further. There’s an underlying message about family and the movie hits this perfectly.

Unfortunately much like the majority of comicbook films the movie suffers from it’s villains. Mark Strong plays Dr. Thaddeus Sivana and though the movie gives a sympathetic backstory as the movie progresses there’s nothing much to his character other than someone who wants power. There are also CGI monsters which aren’t that great.

Overall Shazam is definitely one of the better DC comic book movies, alongside Wonder Woman and to some extent Aquaman. It delivers plenty of laughs and the chemistry between the actors are great, you buy that Zachary Levi is an adult with a child’s mind and he plays this perfectly.

Other characters are also great especially the other foster kids as well as their foster parents and even with very little screen time Djimon Hounsou is great as a wizard who just wants his mantle to be passed. Shazam is highly recommended, though caution there are several scary scenes that might not be good younger children.
0 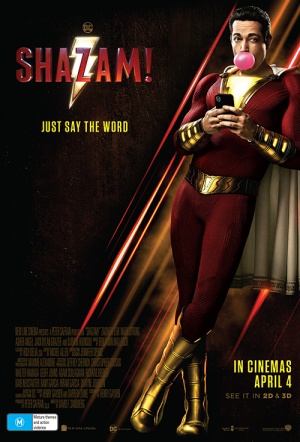 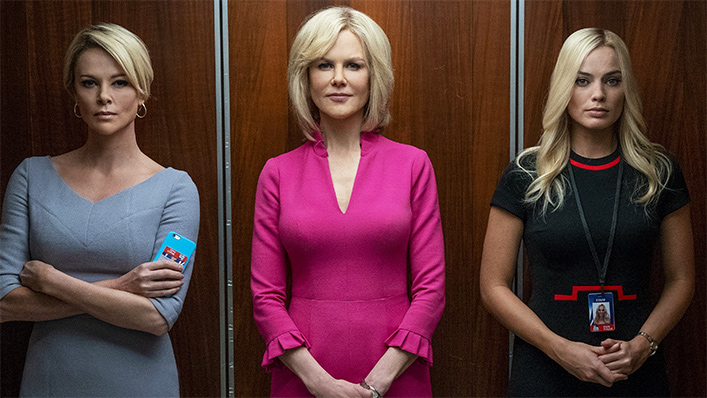