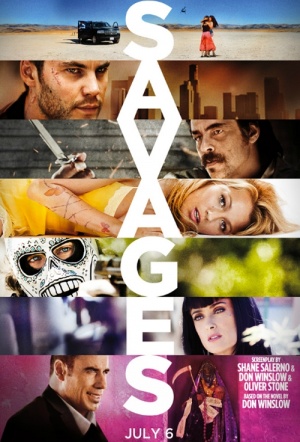 Ben (Aaron Johnson, Kick-Ass), a content Buddhist, and his best bud Chon (Taylor Kitsch, John Carter), a former Navy SEAL, are two top-of-the-line marijuana growers. Graced by the beauty of their mutual love Ophelia (The Town's Blake Lively), their quiet operation runs smoothly. However, when they refuse a 'partnership' with the Mexican Baja Cartel, Ophelia is held hostage. With an unbreakable loyalty to their conjoint girlfriend, Ben and Chon declare war against the ruthless drug union.

The film is based on Don Winslow’s best-selling crime novel Savages: A Novel, named one of The New York Times’ Top 10 Books of 2010.

2012Rating: MA15+, for strong brutal and grisly violence, some graphic sexuality, nudity, drug use and language throughout130 minsUSA
DramaThriller

Savages never quite captures the novel's diamond-hard sarcasm, it offers other satisfactions in its visceral immediacy, its overriding sense of danger and a clutch of performances that, whatever one's reservations about the characters, can't help but court the viewer's emotional investment.

Savages is punishing in places, but there are enough colourful characters and careening twists to make it worth the effort.

This time, Stone is just sloshing around in the shallow end. When John Travolta and Benicio Del Toro show up for extended, cartoonish dialogues, you'll wonder what year it is, and let out a sigh of relief that the moment is long gone.

Savages is a daylight noir, a western, a stoner buddy movie and a love story, which is to say that it is a bit of a mess. But also a lot of fun, especially as its pulp elements rub up against some gritty geopolitical and economic themes.

A return to form for Stone's dark side, Savages generates ruthless energy and some, but not too much, humor.

Stone is also a director who has often felt that anything worth doing is worth overdoing, and his weakness for bloody excesses of all sorts undermines much of his good work.

Savages represents at least a partial resurrection of the director's more hallucinatory, violent, sexual and, in a word, savage side.

Savages is Oliver Stone doing what he should have done a long time ago: making a tricky, amoral, down-and-dirty crime thriller that's blessedly free of any social, topical, or political relevance.

What could have been an effective excoriation of US drug policy and a proper look at the violence inherent in the trade is wasted on a simplistic thriller that offers very little, especially given who is behind the camera. 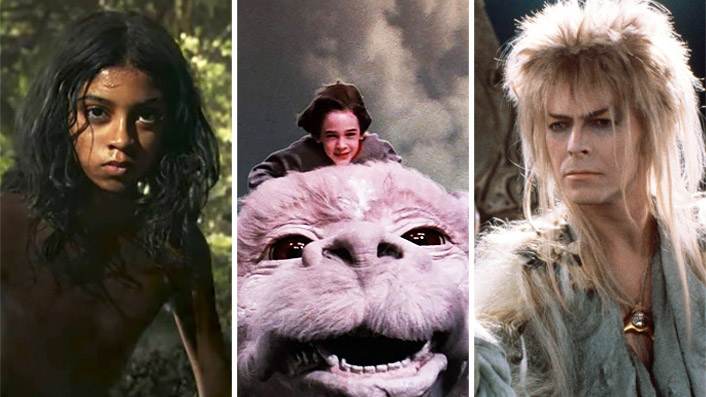