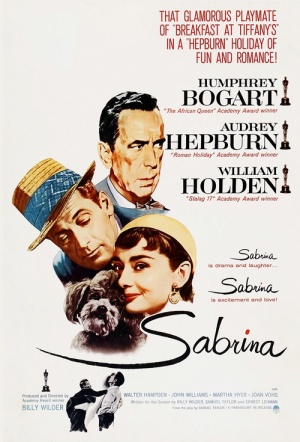 Linus (Bogart) and David (William Holden) are the two sons of a wealthy family. Linus is all work, busy running the family corporate empire, while David is all play - technically employed by the family business, but never there. Sabrina Fairchild (Hepburn) is the young, shy, and awkward daughter of the household's chauffeur, who has been infatuated with David all her life. David hardly notices her until she returns from a two year stint in Paris, arriving as the picture of elegance and sophistication. She finds that she's captured David's attention, but also that she's falling in love with Linus... 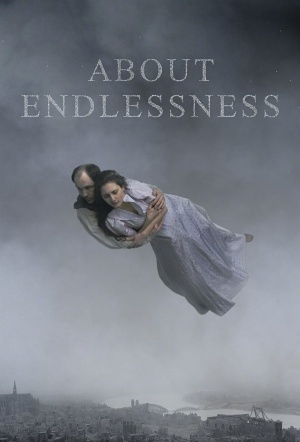 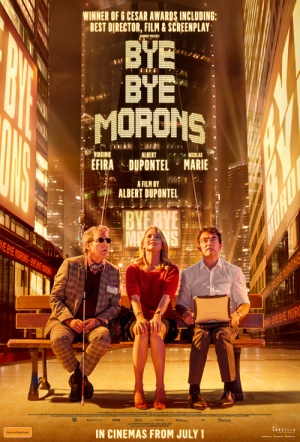