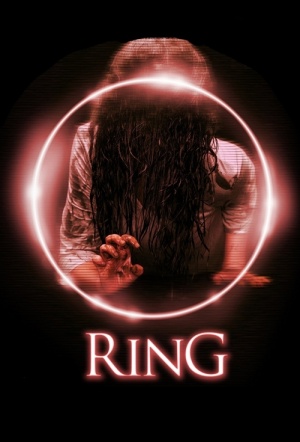 Japanese horror - one of the most terrying movies of the 1990s - drawing on the folk ghost story Banchō Sarayashiki. Follows a single mother and reporter linked to a number of deaths surrounding a cursed video tape. A critical and box office smash, Ringu would lead to a number of sequels, Korean and American remakes, and even a video game.

A sure, stealthy shocker.

Has indescribably disturbing moments that frightened me out of my wits.

Manages to strike a genuinely alarming balance between the cultural depths of Japanese folklore and the surface sheen of latter-day teen culture.