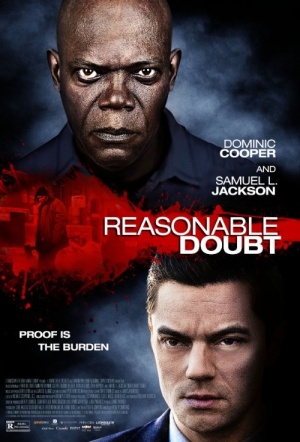 Legal thriller starring Samuel L. Jackson and Dominic Cooper. District Attorney Mitch (Cooper) has his life turned upside down when he's involved in a hit and run and another man is charged with the murder.

Mitch finds himself in the courtroom as a trial commences against the man found with the body and he feels compelled to throw the case. Following the trial, Mitch's worst fears come true when he realises that he acquitted a guilty man, and he soon finds himself on the hunt for the killer before more victims pile up.