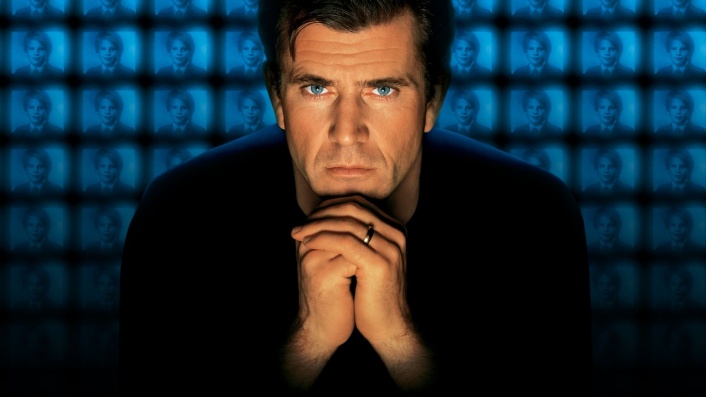 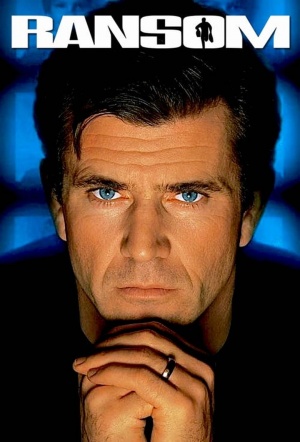 Ron Howard's 1996 thriller following Mel Gibson as a wealthy man who's son is kidnapped. He cooperates with the police at first but when that proves ineffective, he attempts to turn the tables on the kidnappers himself. Co-stars Rene Russo, Gary Sinise and Liev Schreiber.